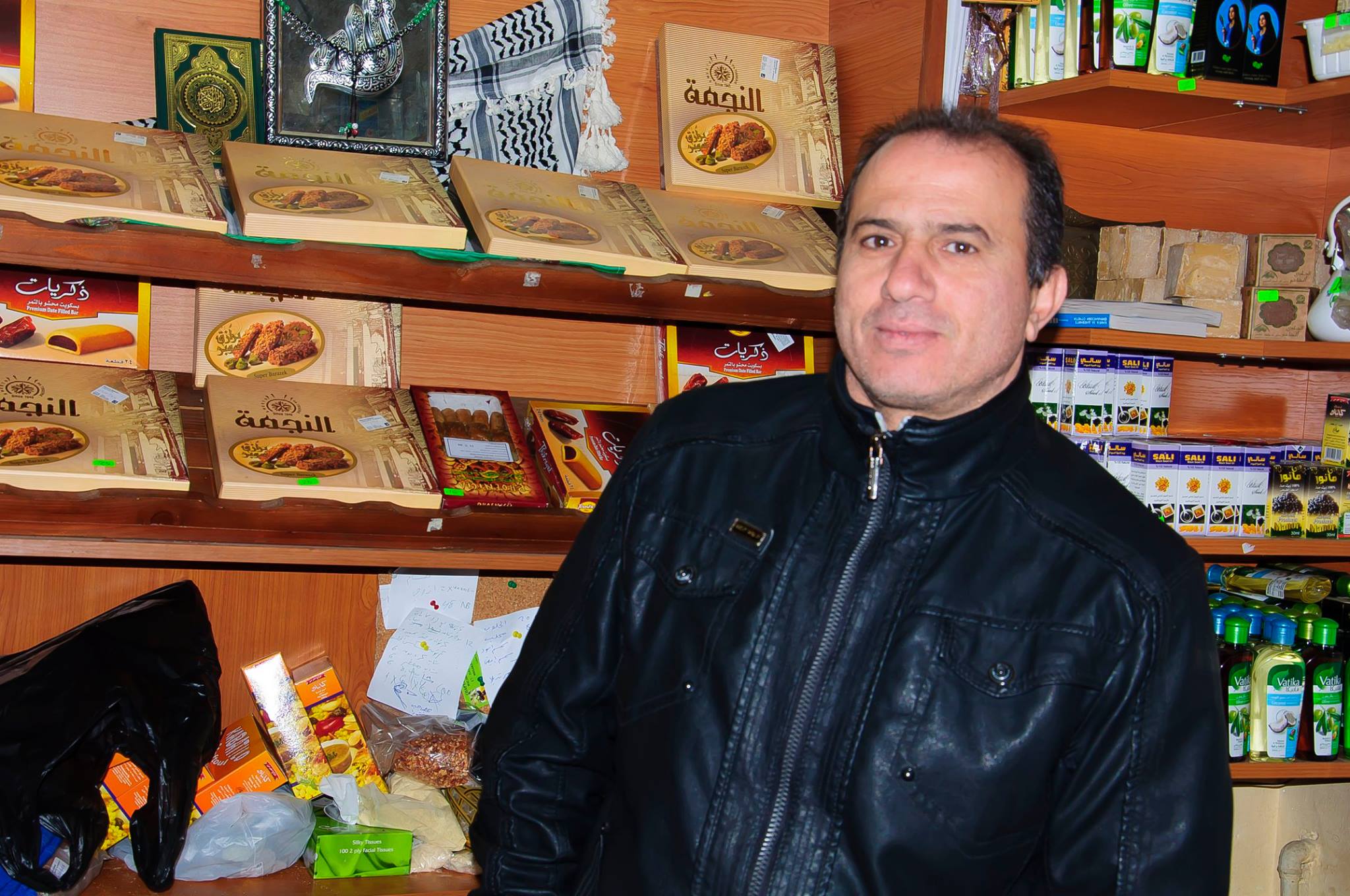 The Palestinian Ambassador was denied access to the autopsy of Omar Nayef Zayed today in Sofia, Bulgaria, reported Palestinian and Bulgarian news agencies; according to Omar Shehadeh of the Executive Committee of the Palestine Liberation Organization, the stated reason given was that Bulgarian law excludes the participation of any Palestinian or other non-Bulgarian doctor.

Shehadeh said that the PLO is following up with Bulgarian officials regarding the independence of the autopsy. Furthermore, that the PLO id forming a Palestinian delegation that is going to Sofia today to investigate the circumstances of the killing of Omar Nayef Zayed. Shehadeh said that the delegation will investigate the responsibility of Palestinian political and security officials at the embassy in carrying out their responsibilities toward Nayef Zayed, as well as that of the foreign ministry, given that the situation and outcome clearly indicates the failure of these agencies to protect Nayef Zayed.

Furthermore, Shehadeh said the Palestinian delegation will investigate the Israeli responsibility for the killing of Nayef Zayed and the role of Bulgarian authorities failing to protect people in Bulgaria.

The Palestinian ambassador, Ahmad al-Madhbouh, was quoted as stating that there were no security alarms, key codes, or even security cameras at the embassy and thus no way to show who came in or out of the building in the early morning. This was the case despite the fact that Nayef Zayed was regularly denied visits from solidarity activists, was prevented from seeing lawyers, repeatedly warned that his wife may be banned from visiting him, and barred from the embassy’s kitchen during the day under “security” precautions, making his life in the embassy difficult on a regular basis, yet not even basic security cameras were installed even at the door of the embassy to record comings and goings.

Omar’s family has denounced the role of the Palestinian Authority, saying that the PA and the Palestinian Embassy are responsible along with Israel for the killing of Nayef Zayed, by failing to provide proper protection for him and placing him under constant pressure while in the embassy. Ma’an news reported that Ahmad Nayef, Omar’s brother, said that “My brother was being directly and indirectly threatened by some individuals at the embassy — especially the ambassador — who demanded him to leave the embassy where he was taking cover after being threatened by Mossad.”

Hamza Nayef, Omar’s other brother, said that “we hold Israel fully responsible for Omar’s assassination and we also blame the Palestinian embassy for not protecting him and thus facilitating his murder.”

PA President Mahmoud Abbas condemned his death as a “reprehensible crime,” ordering an investigation into the events in Sofia; the PA ministry of foreign affairs also announced it had launched an investigation. Saeb Erekat called on the Bulgarian government to make all effort to arrest those responsible. Issa Qaraqe, director of the Prisoners’ Affairs Commission, said that the Mossad was responsible for the “heinous crime” against Omar Nayef Zayed, saying that Israel is carrying out international crimes in pursuit of Palestinian strugglers and especially former prisoners. He demanded an international commission of investigation of the crime, calling for the Bulgarian government to prosecute the perpetrators.

The Israeli foreign ministry initially denied requests to comment on the killing in Sofia, but later, a spokesperson vaguely said that it was “not an Israeli issue,” while other Israeli spokespeople attempted to imply that a Palestinian or Bulgarian source could be behind the killing; at the same time, major Israeli media such as the Jerusalem Post strongly implied that an Israeli Mossad assassination of Nayef Zayed was likely.

The killing of Omar Nayef Zayed came only hours after Bulgarian Prime Minister Boyko Borissov returned from a trip to the region, in which he met with PA President Mahmoud Abbas, PA Prime Minister Rami Hamdallah, PA Foreign Minister Riyad al-Malki, Israeli President Reuben Rivlin and Israeli Prime Minister Benjamin Netanyahu. While press reports on the meetings did not mention Nayef Zayed’s case, after the killing, Borissov told Bulgarian media that he had discussed the case with all parties and said that “Bulgaria respects the rule of law.”