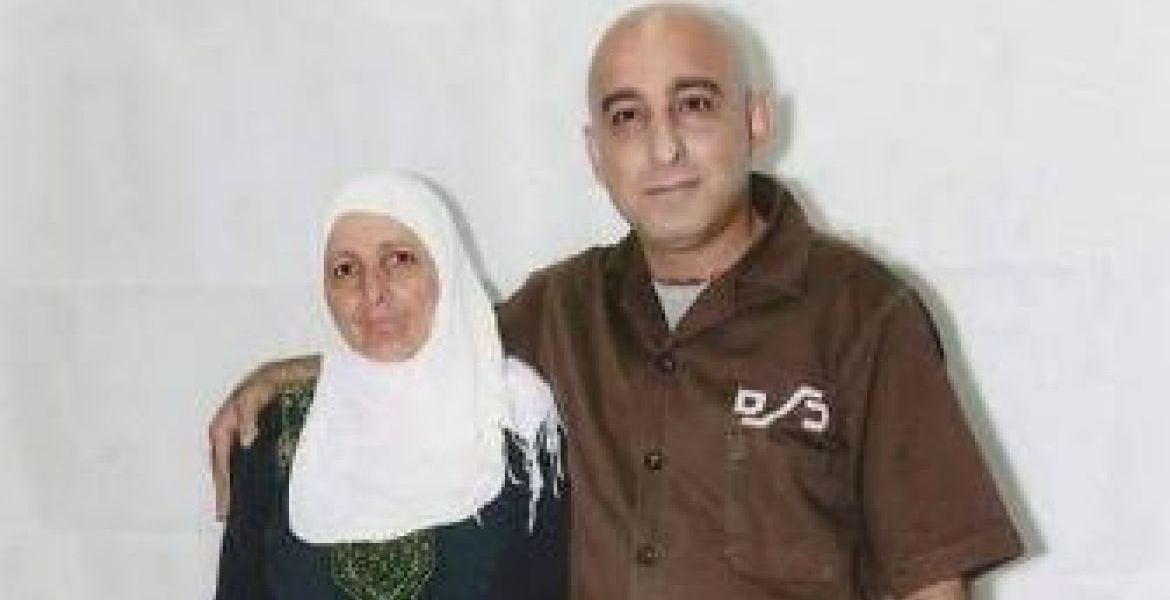 The elderly mother of Kamil Abu Hanish was denied a permit to visit her imprisoned son by the Israeli occupation on grounds of “security,” despite her age and the lack of any evidence whatsoever against her.

Abu Hanish is serving a life sentence in Israeli occupation prisons on charges of resisting the occupation as part of the military wing of the Popular Front for the Liberation of Palestine.

The rejection of Abu Hanish’s mother comes only days after university student Ansam Shawahneh was denied visitation with her father on similar pretexts, while a whole group of 14 families of prisoners were denied visits with their family members on 10 October.

At an occupation military checkpoint near Tulkarem, 14 families were removed from a visit bus to the Negev desert prison, despite having received permits for their visits in advance through the International Committee of the Red Cross. They were ordered to return to their homes, their permits physically confiscated and told that “security” reasons were blocking their family visits.

Approval for a visit permit can take months and requires a lengthy wait on occupation security agencies. Among the families denied visitation were the mother and brother of Hashim Taha of al-Khalil, who is currently wounded. The mother and sister of Salim Mohammed Hajja were also denied visitation; Hajja has been imprisoned since 2002.

Asra Media reported that this incident is far from isolated; multiple prisoners’ families have experienced the confiscation and destruction of long-awaited visit permits at checkpoints and prison entrances, as well as lengthy and humiliating inspections and searches and rejection of goods for the prisoners, including clothing anf books.