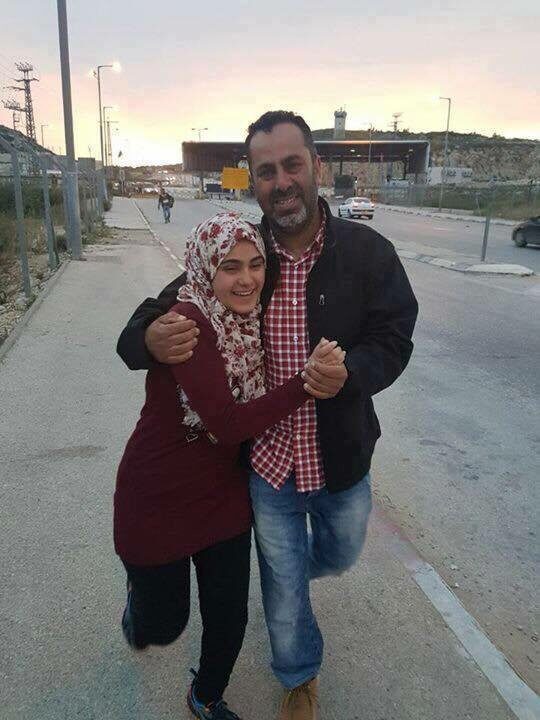 Palestinian child prisoner Natalie Shokha was released on Sunday, 9 April after a year in Israeli prison. Natalie, 15, from the village of Rammon near Ramallah, has been imprisoned since April 2016.

Her release came after a higher court rejected an appeal by the Israeli occupation against a decision to release her after completing two-thirds of her 18-month sentence. She was welcomed warmly by her family and friends upon her release.

Natalie was imprisoned alongside her friend, fellow child prisoner Tasneem Halabi. She was repeatedly denied family visits, even while she was severely wounded by Israeli occupation forces.

A letter from Natalie to her mother was widely distributed internationally:

My greetings to all of the generous people of my beloved village, Rammun. My greetings to the council of the village and to everyone who supports its development.

Mother, I am in now in prison a member of the cultural committee. I have also become a member of the magazine. I discuss novels and I am the fourth in reading. 🙁 Thank God at any rate.

Mom, Dad, everyone here is proud of your raising of me. Have your head held high. And I am living in the room with six other girls. We are the twelve flowers (security prisoners who are minor girls). We live together through bad and good times. Mom, please say hello to all and tell them I miss them so much and that I am sorry if I forgot anyone. May God bring us together, united, soon. God, bring us freedom now!

They will not imprison the scent of jasmine in a flower! 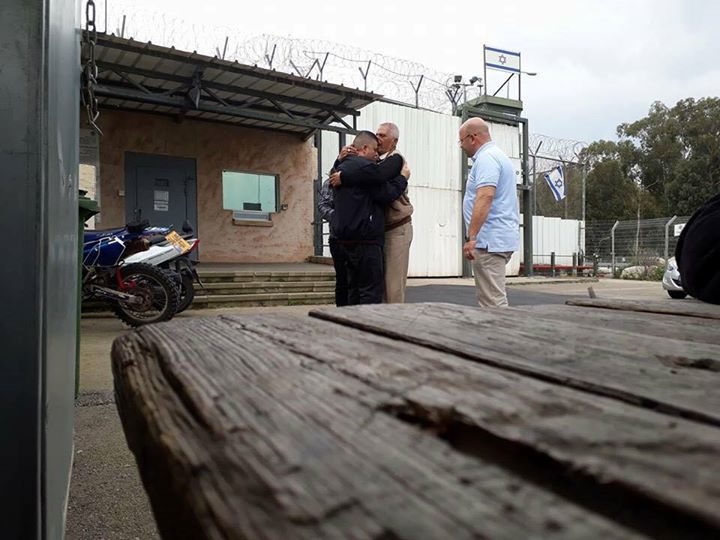 Also released on Sunday was Bashar al-Khatib, 45, from Jerusalem, after serving 15 years in prison. He was seized by undercover Israeli occupation forces on 10 April 2002 in Jerusalem and imprisoned for participation in the Palestinian resistance with Fateh. 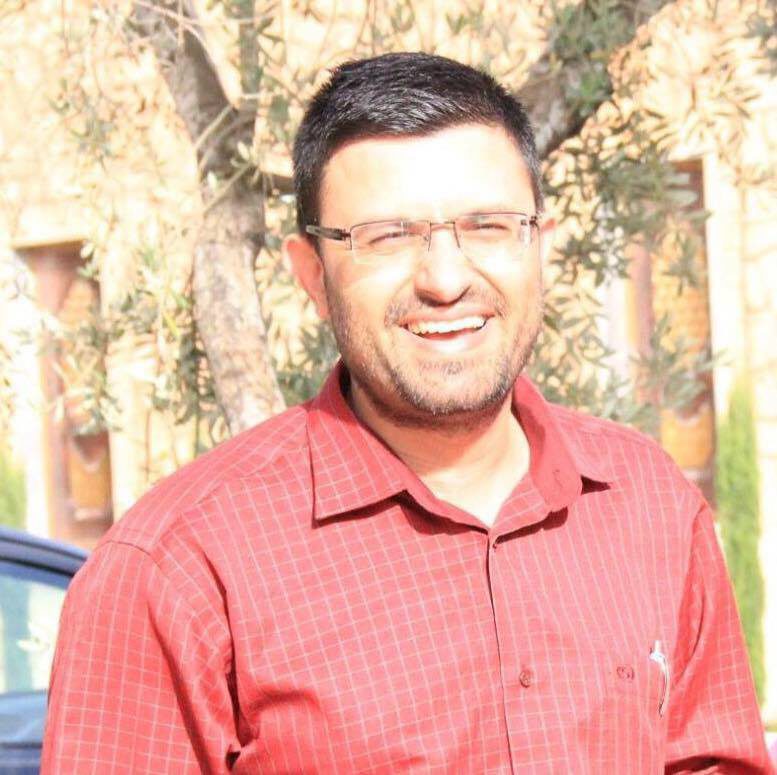 In addition, Thamer Sa’abaneh, writer and activist for Palestinian prisoners, from the town of Qabatiya near Jenin, was released on Sunday from the Negev desert prison after six months of imprisonment without charge or trial under administrative detention; he has been imprisoned on multiple occasions for his political activity.