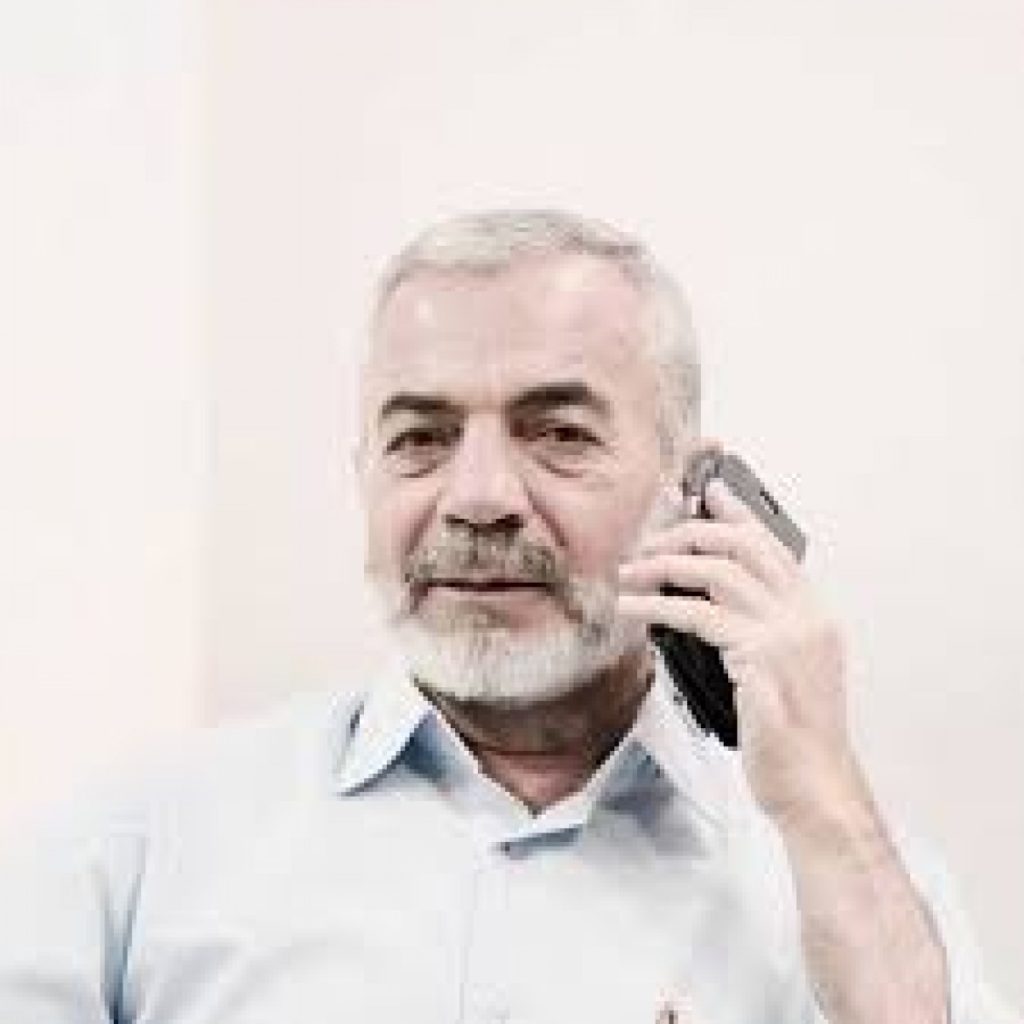 Israeli occupation forces stormed the home of Mohammed Badr on Wednesday morning, 28 June, in a violent pre-dawn raid in al-Khalil. Badr, 61, is a member of the Palestinian Legislative Council representing the Change and Reform Bloc. His famiy home was ransacked and personal belongings confiscated before he was taken away by occupation forces.

He has previously been arrested on multiple occasions and spent approximately 11 years in Israeli prison, with much of that time in administrative detention, imprisonment without charge or trial. Most recently, he was arrested in October 2013 and spent a year and a half imprisoned without charge or trial. He has also served as a lecturer at al-Khalil University for 20 years in Islamic law.

Nine of the detained parliamentarians are imprisoned without charge or trial under administrative detention; the longest-held, Hassan Yousef of Ramallah, has been detained since October 2015 and his detention has been extended five times. The other parliamentarians, all from the Change and Reform bloc, held in administrative detention without charge or trial are: Mohammed al-Tal; Khaled Tafesh; Anwar Zboun; Ahmed Mubarak; Azzam Salhab; Mohammed Jamal Natsheh; Ahmad Attoun; and Ibrahim Dahbour.

In addition, Ahmad Sa’adat, the General Secretary of the Popular Front for the Liberation of Palestine, has been imprisoned since 2006 by Israeli occupation forces since they invaded the Jericho prison where he was held by the Palestinian Authority under U.S. and British guard, is serving a 30-year sentence in Israeli prison. Fateh leader Marwan Barghouthi was sentenced to five life sentences after his seizure by occupation forces in 2002.

Samidoun Palestinian Prisoner Solidarity Network demands the immediate release of all of the imprisoned Palestinian parliamentarians. Their imprisonment reflects an Israeli drive to criminalize and confiscate Palestinian leaders while denying any true political expression to people under occupation.