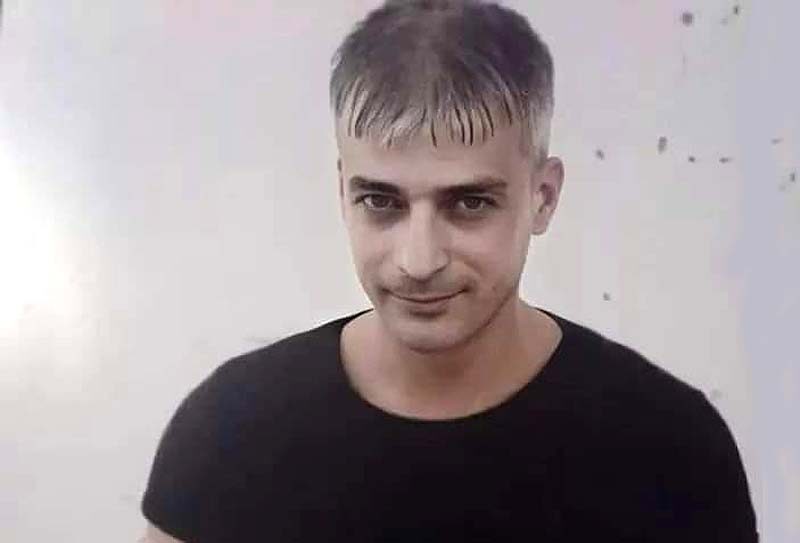 In 2019, Abu Waer was diagnosed with laryngeal cancer. His family said on multiple occasions that the Israeli prison administration repeatedly delayed in providing him with medical testing and treatment for his severe disease. During his first sessions of radiation and chemotherapy, Abu Waer was held in his hospital bed, his hands and feet shackled.

Abu Waer was sentenced to six life sentences for his involvement in the Palestinian resistance during the second Intifada and has been jailed since 2003. He was one of the first Palestinian prisoners to contract the novel coronavirus, due to his weakened immune system from cancer treatment. Although he recovered from coronavirus, he was never again able to breathe without a tube.

He was held at Gilboa prison, the site of the current outbreak of coronavirus affecting over 70 Palestinian prisoners. Following the announcement of his death, Palestinian prisoners began to protest inside the prisons, expressing their outrage at the growing death toll linked to Israeli medical neglect, the “policy of slow death” targeting Palestinian prisoners. They began banging on the cell gates and doors, shouting slogans demanding justice for Abu Waer, and returning meals. The Israeli prison administration has since closed several sections and called in extra repressive units to several prisons.

Appeals for his early release due to his medical condition were repeatedly denied, prolonging his agony behind bars until the last moments. By 30 October, Abu Waer had lost the ability to speak and was communicating with his fellow detainees only through writing. He lost a large amount of weight and experienced severe pain in his head and neck; he breathed through a tracheal tube and received liquid nutrition through a tube to his stomach.

Abu Waer’s brother, Mohammed, said that Kamal’s condition had worsened severely after a chemotherapy treatment several days ago. He was kept inside Assaf Harofe hospital rather than being returned to the Ramle prison clinic after a new malignant tumor was discovered in his throat.

Abu Waer had participated in many of the collective hunger strikes launched by Palestinian prisoners, including the mass Karameh strike of 2017.

The death of Kamal Abu Waer was entirely predictable and foreseeable, and the circumstances of his death are fully the result of Israeli occupation medical neglect, the policy of “slow death” that is in reality a policy of execution and assassination targeting Palestinian prisoners. It also implicates the silence of international human rights organizations and bodies – and the imperialist powers like the U.S., Israel, Canada, the EU countries, Britain, Australia and others who continue to provide full and unlimited support to the Israeli occupation as it continues its war crimes and crimes against humanity targeting the Palestinian people, as well as the complacency and submission of the Palestinian Authority leadership and Arab reactionary regimes.

We join with our comrades in Samidoun in occupied Palestine in saluting Kamal Abu Waer, “the hero who fought until his last breath. We see in our brave prisoners the true leadership of our Palestinian people.”

Samidoun Palestinian Prisoner Solidarity Network mourns the death of Kamal Abu Waer. He was not only a victim of cancer but of systematic abuse, mistreatment and medical neglect inside Israeli prisons, a form of intense violence practiced routinely by the Israeli prison administration. The Israeli state is fully responsible for the death of Kamal Abu Waer and must be held accountable. We urge all supporters of justice in Palestine to organize and demand freedom, escalating the boycott and international isolation of Israel, and to stand with the over 4,500 Palestinians held in Israeli jails – for freedom and justice for Palestine, from the river to the sea.