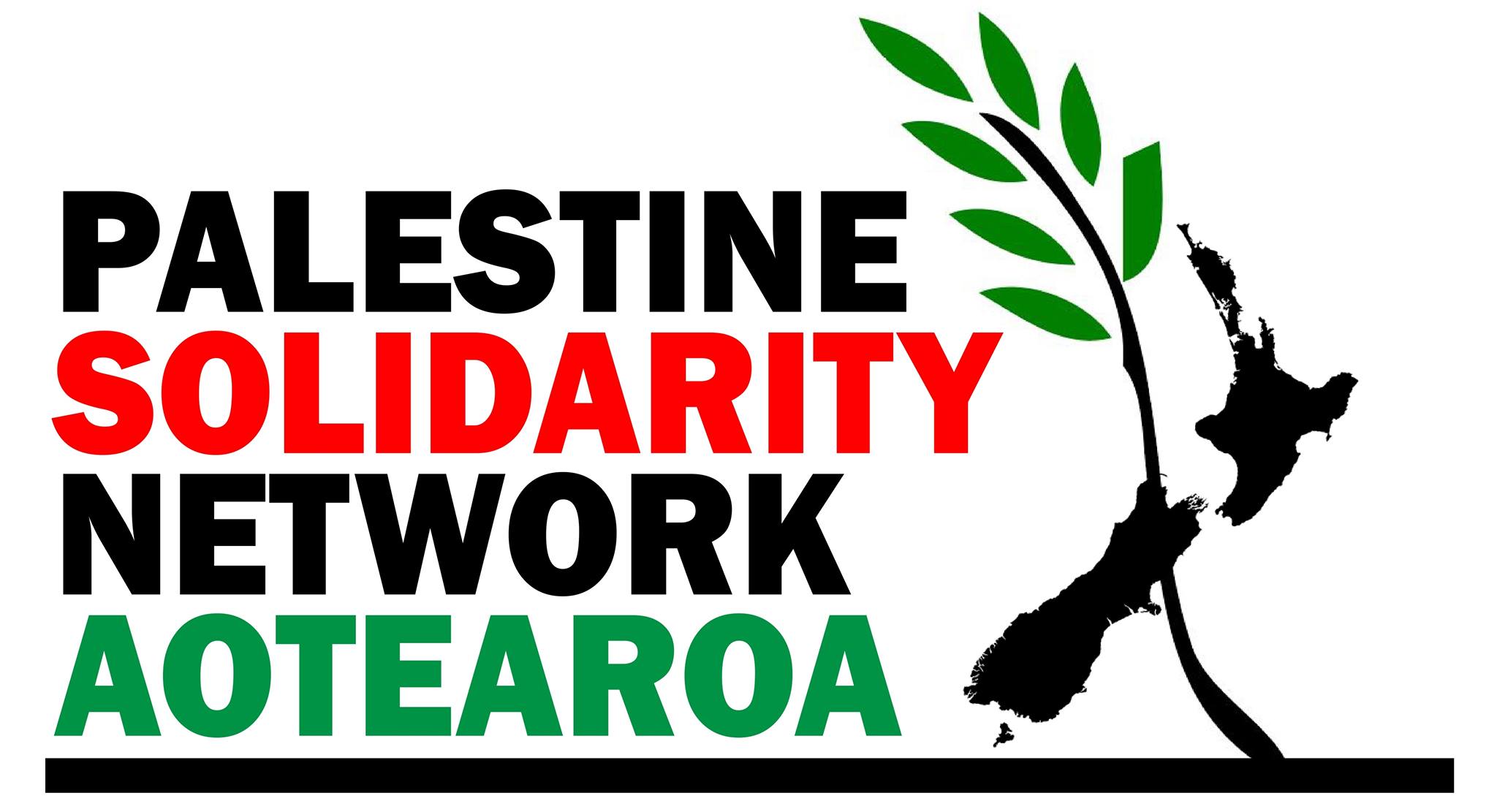 The Palestinian “Nakba” (“catastrophe” in Arabic) refers to the mass expulsion of Palestinian Arabs (between 750,000 and one million) from British Mandate Palestine during Israel’s creation (1947-49) The Nakba did not end in 1948 and continues today, in the form of Israel’s ongoing theft of Palestinian land for Jewish settlements and denial of the internationally recognised legal right of return of millions of stateless Palestinian refugees.
Supporters of Human Rights around New Zealand are rallying in support of Palestinian Human Rights in the face of Israeli Apartheid and Vicious attacks in Jeruselem, Sheikh Jasrrah and Gaza. See Less