London: No War on Iran Demonstration 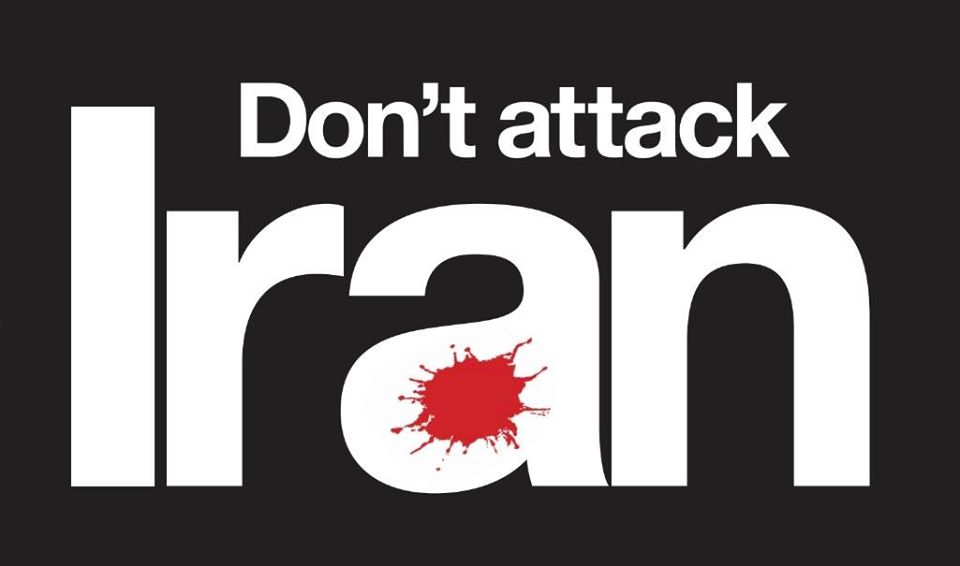 The assassination of Iranian general Qassem Soleimani is an act of war by Donald Trump. The act was carried out in Baghdad, violating all agreements with the Iraqi government. Both Iran and Iraq will retaliate. Trump has been heading for war since tearing up the nuclear deal with Iran and if he succeeds will create a bigger war than we have seen in the Middle East. It will draw in major players across the region including Israel, Saudi Arabia and possibly Russia.

We must do all we can to campaign for peace and de-escalation in the Middle East. Join this Saturday’s demonstration.