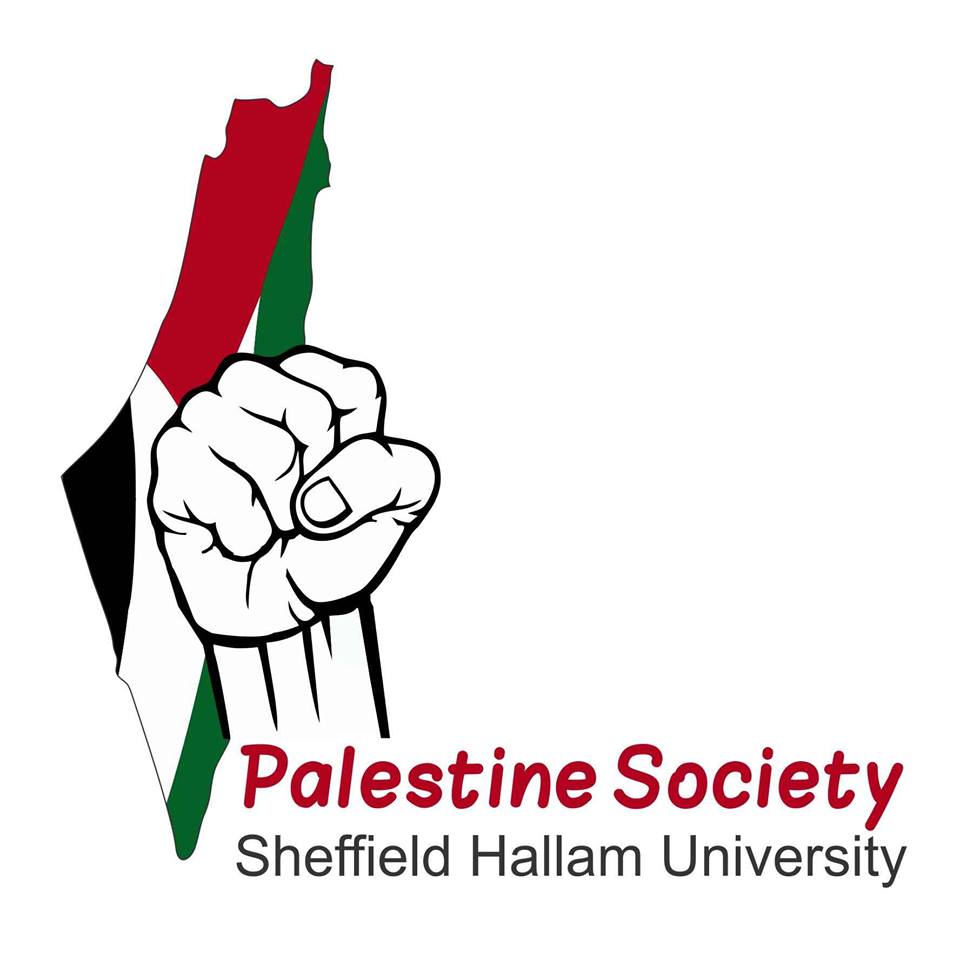 Once again Israel provokes the start of a bloody attack on the Gaza Strip by infiltrating the eastern part of Khan Younis and killing 7 Palestinians. The same scenario is repeated as in 2008, 2012 and 2014 when they broke the truce; for the record; the Palestinian resistance; Yes resistance; despite having the right to resist occupation, never broke one truce which was brokered in the past by the Egyptian intelligence.

To add insult to injury; Israel is calling for the UN Security Council to meet to discuss the Palestinian terrorist rocket attacks. Israel, the executor is once again portraying itself as the victim.

It’s our duty to give voice to the Palestinians in the Gaza Strip and elsewhere when they are facing the might of the fourth strongest army in the world with bravery that is against all odds.
Please come along; show the Palestinians that you are with them at this difficult time.