Vancouver: No war on Iran! 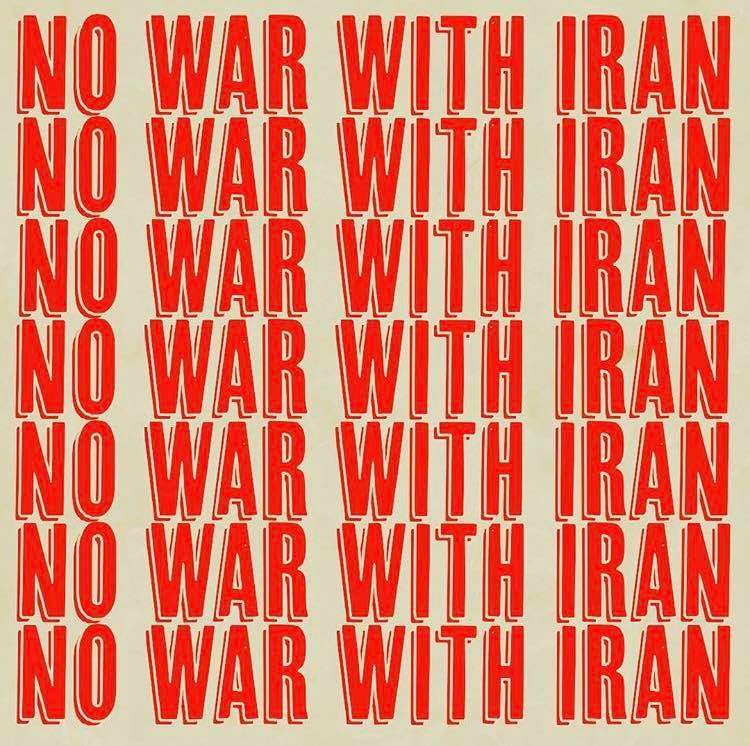 On Thursday, January 2, 2020 the US bombed Iraq’s Baghdad international airport, killing an Iranian General and Iraqi military leader, sparking instability in the region and inching the world closer to another disastrous war in the Middle East.

This is another act of imperialism and militarism that threatens the lives of millions of people across Iran, Iraq and beyond. Escalated attacks from the United States military have detrimental impacts for the people of Iran, Iraq, Afghanistan, Palestine, Syria, and Yemen who are already struggling under ongoing imperial proxy wars, colonial occupation, unjust sanctions, and border violence.

Join us Sunday, 5 January at 1pm at the U.S. Consulate in Vancouver to say: