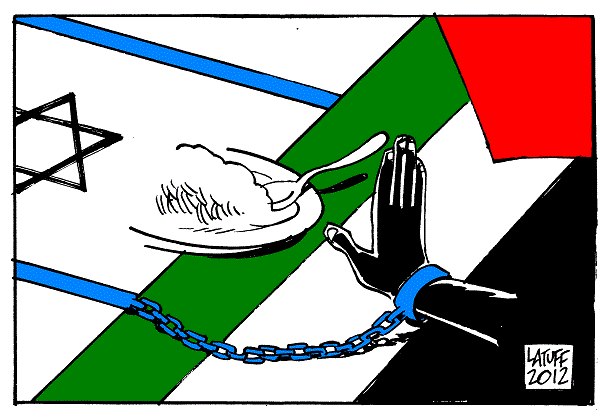 On Sunday, 6 March, prisoners affiliated with Hamas and with the Popular Front for the Liberation of Palestine returned their meals for one day in protest of denial of family visits, denial of access to the canteen (where prisoners purchase goods), and frequent isolation and solitary confinement. Hamas prisoners stated that they will continue this action next Tuesday and Thursday as well.

This comes as 54 prisoners at Etzion detention center have struck for four days to demand transfer from the prison, due to unacceptable living conditions, lack of medical care and bad food. Etzion is a detention center that usually holds Palestinian prisoners only immediately after arrest, for up to eight days. A number of the strikers have been held there for over 20 days; the detention center is comprised of 16 cells, each with a small permanently closed window, and a tiny collective yard.

In Eshel prison, there is a growing state of tension following a violent “inspection” of Section 11 on 3 March, where prisoners of the PFLP are held, during which Fadi Abu Huda, a Palestinian prisoner from Nablus, clashed with a guard over the denial of family visits. Abu Huda was beaten and then taken to an unknown destination, section 11 closed until next Sunday, and the prisoners’ belongings confiscated.

Mahmoud al-Fasfous, held under administrative detention without charge or trial since 29 October 2014, launched an open hunger strike on 20 February against his imprisonment following the renewal of his administrative detention. Asra Media reported that al-Fasfous expected to be released after his first administrative detention order, but it instead has been renewed five times over a year and a half on the pretext of a “secret file.” Following the announcement of his hunger strike, his brother Kayed was arrested in a late-night raid on his home in al-Khalil by occupation forces. Al-Fasfous, 26, suffers from jaw fractures caused by beatings by occupation forces, as well as chronic stomach problems.

In addition, Yazan Hanani of Beit Furik, Nablus, has been on hunger strike for nine days against his administrative detention without charge or trial; he has been imprisoned since 28 October 2015.

Dawoud Habboub, from al-Amari refugee camp in Ramallah, launched a hunger strike on 1 March against his administrative detention without charge or trial.