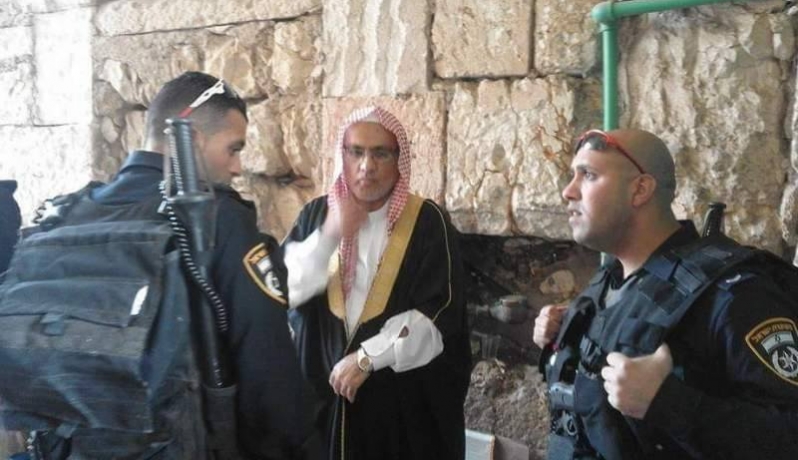 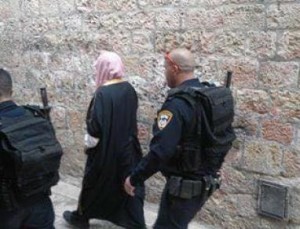 Israeli occupation forces arrested imam Sheikh Mohammed Salim as he left the Al-Aqsa Mosque in Jerusalem on Friday, 8 April, accusing him of “incitement” in his speech delivered today at Friday prayers before 70,000 worshipers.

Feras al-Dabas, press spokesperson of the Islamic Waqf, was quoted in Al-Resalah as saying that despite the intervention of the director of the Waqf, Sheik Azzam al-Khatib, the occupation forces insisted on arresting Salim and had taken him to a detention center, without revealing his whereabouts. 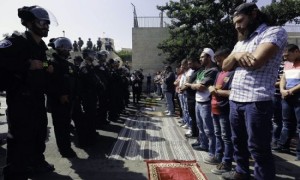 This came as occupation forces arrested six Palestinian Jerusalemites from Silwan, confiscating a protest tent, in an attempt to stop a public Friday prayer in protest of ongoing Israeli occupation policies of repression against the people of Silwan, in particular a decision to demolish 50 homes in Silwan under the pretext of the construction of a garden. Jalal Abbasi, Firas Abbasi, Musa Abbasi, Mohammed Abu Tayeh and Khaled Abu Tayeh and detained two vehicles, which were warned against delivering any plastic chairs to the protest tent.

Jawad Siyam, Director of the Wadi Hilweh Information Center was briefly arrested after attempting to stop the arrest of the five Palestinian youths, and later released. Despite the arrests and the confiscation of the protest tent, the public prayer in rejection of arrests, home demolitions and land confiscation went forward. 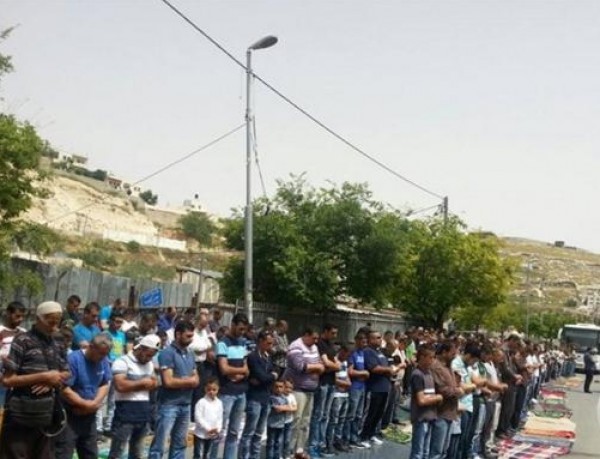