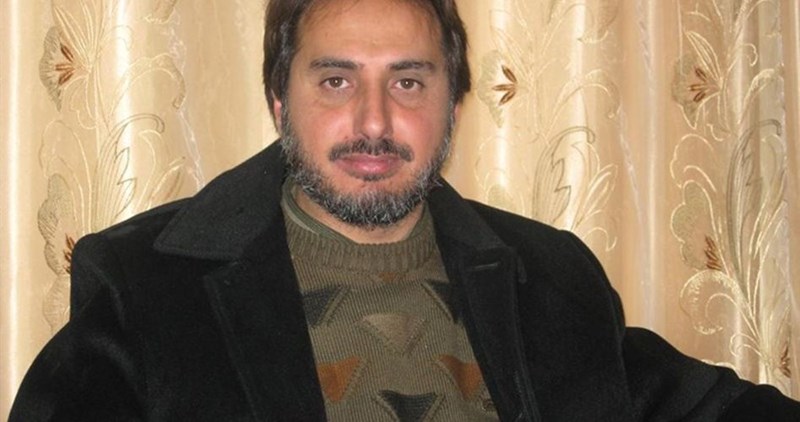 Abdel Jaber Fuqaha, member of the Palestinian Legislative Council, was attacked and arrested by Israeli occupation forces on Tuesday, 15 May, after a dawn raid by occupation forces on his home. Fuqaha, 49, who has been arrested several times and has spent years in Israeli prison, most frequently under administrative detention without charge or trial, is a member of the Palestinian Legislative Council representing the Change and Reform Bloc, allied with Hamas.

After Fuqaha’s release in 2011 after 27 months of administrative detention, he was arrested again in 2012, and then again in June 2013. He was last released in April 2015. He has spent over six years in Israeli prison; he was beaten during his arrest and his home ransacked. He is one of seven members of the Palestinian Legislative Council currently imprisoned in Israeli jails, including prominent Palestinian leaders Ahmad Sa’adat, Marwan Barghouthi, Khalida Jarrar, and Hassan Yousef.