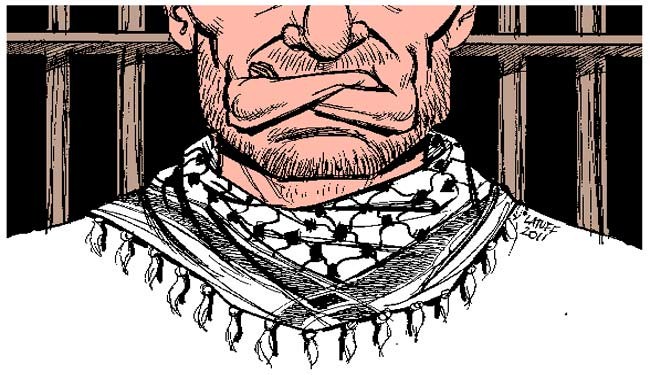 Two more Palestinian prisoners have launched a hunger strike against their administrative detention without charge or trial: Mohammed Khattab, 28, and Majdi Oweidat, 23, who launched their strike on 8 October 2016. Both are from Jericho and their administrative detention orders for their imprisonment without charge or trial have been renewed twice, reported Palestinian lawyer Louay Akkeh. Both are held in the Ofer prison; Khattab and Oweidat are beginning to experience medical consequences of their strike including joint pain, headache, stomach pain and dizziness.

Khattab and Oweidat join four more Palestinian prisoners also on strike against administrative detention: Anas Shadid and Ahmad Abu Fara, on strike since 25 September; and Majd Abu Shamla and Hasan Rubayah, on strike since 5 October. Shadid, 29 and Abu Fara, 29, are both held in solitary confinement in Nitzan-Magen criminal prison near the Ramle prison clinic. Shadid was repeatedly transferred during his strike, to isolation in Ofer and to Hadarim prison before being moved to Nitzan-Magen with Abu Fara. They have also reported sleep deprivation against them, including the creation of loud noises around them by jailers.

Abu Fara has been imprisoned since 8 August and Shadid since 1 August. Both, from the village of Surif near al-Khalil, are imprisoned without charge or trial under administrative detention and are demanding their freedom.

Abu Shamla, 24, and Rubayah, 31, are both from Jenin. They launched their strikes on 5 October against their administrative detention after it was renewed; Abu Shamla has been imprisoned since 27 January and Rubayah since 31 March. They are held in solitary confinement in the Negev desert prison.

Samidoun Palestinian Prisoner Solidarity Network urges international support and solidarity for the six hunger strikers in their battle for freedom, and for Palestinian prisoners’ struggle to end administrative detention and gain their freedom.