Home Campaigns Child Prisoners Palestinian child prisoner Tasneem Halabi sentenced to one and one half years... 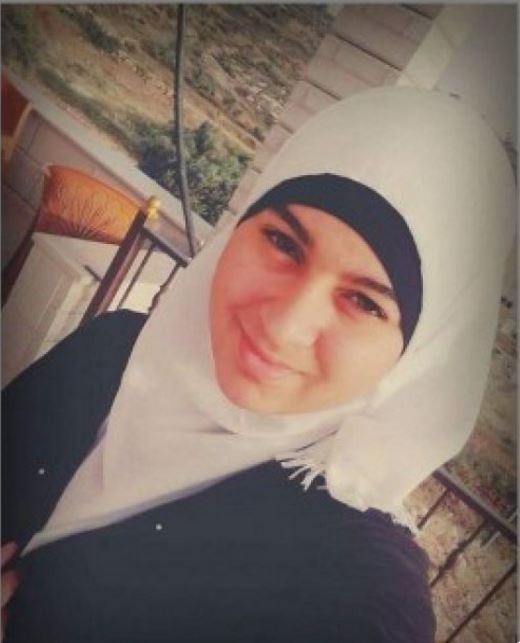 Palestinian child prisoner Tasneem Halabi, 15, was sentenced by an Israeli military court on Monday, 9 January to one and one-half years in Israeli prison.

Tasneem, from the Rammun village near Ramallah, was accused of attempting to attack an Israeli soldier along with her friend Natalie Shokha; Natalie was shot by Israeli occupation soldiers in the back and the chest. Both girls were arrested on 28 April 2016 and charged by the military prosecution; they both received the same sentence.

Natalie and Tasneem are held in the HaSharon prison with other women prisoners and minor girls. They are among over 300 Palestinian children held in Israeli prisons.

Also on Monday, the military trial of Ahmed Kaddour, 16, from Ramallah, was continued for the third time in a row. Ahmed was arrested on 2 January near the Ofer military checkpoint west of Ramallah and accused of throwing stones at soldiers. Ahmed is quite ill and suffers from leukemia and epilepsy as well as injuries to his right hand and leg. His family is demanding his immediate release.