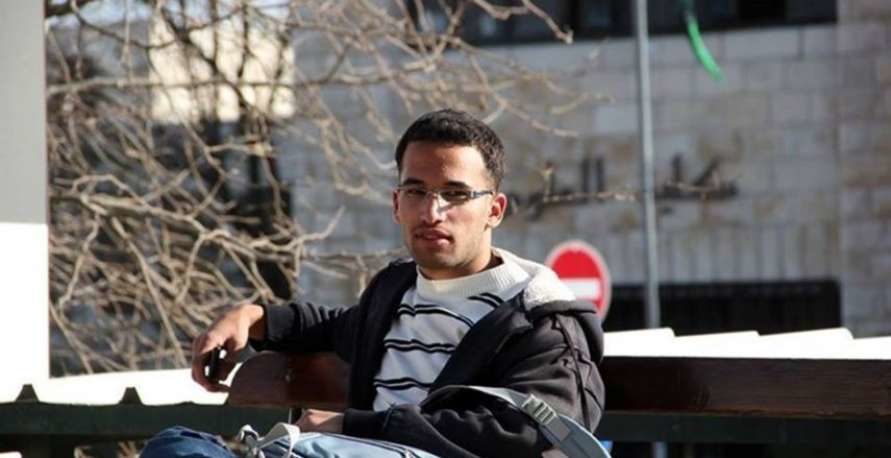 He was taken away by occupation forces after his vehicle was stopped by an occupation military checkpoint imposed at Beit Ur al-Fuqua southwest of Ramallah.

Palestinian students are frequently subject to arrest and imprisonment on the basis of their student activities; most student blocs are labeled as prohibited organizations by the occupation due to their political affiliations. Over 60 Bir Zeit University students are imprisoned in Israeli jails; just last week a number of students at an-Najah University in Nablus were seized by occupation forces. The Islamic Bloc, which Mafarjeh represents, won the largest share of seats on Bir Zeit’s student council during the annual spring elections.

Samidoun Palestinian Prisoner Solidarity Network expresses our strongest solidarity with all the Palestinian student prisoners in Israeli jails who continue to face arrest, imprisonment and persecution for their involvement in student organizing and urges the immediate release of Osama Mafarjeh and all imprisoned Palestinian students.