Dozens of organizations around the world joined a global call for actions to free Ahed Tamimi, fellow Palestinian child prisoners like Abdul-Khalik Burnat, her family members Nariman and Nour Tamimi, and all Palestinian prisoners on 22 December. This call coincided with the ongoing large demonstrations around the world in defense of Palestine and Jerusalem following U.S. President Donald Trump’s declaration that the U.S. is recognizing Jerusalem as the capital of Israel, and the upsurge inside Palestine against Zionism and U.S. imperialism. It was also marked by the 128-9-35 vote at the United Nations against the Trump declaration and Israeli colonialism in Jerusalem.

Protests around the world demanded freedom for the prisoners, joining the day of action, and stood with Jerusalem and Palestine. In addition to the photos below, protests also took place in Hamburg, Koblenz, Stuttgart, Gottingen, Kalmar, Brescia, Viareggio and Lodi.

Please email us at samidoun@samidoun.net or message us on Facebook to let us know about your protests to free Ahed Tamimi and Palestinian prisoners and to stand with Jerusalem and with Palestine! 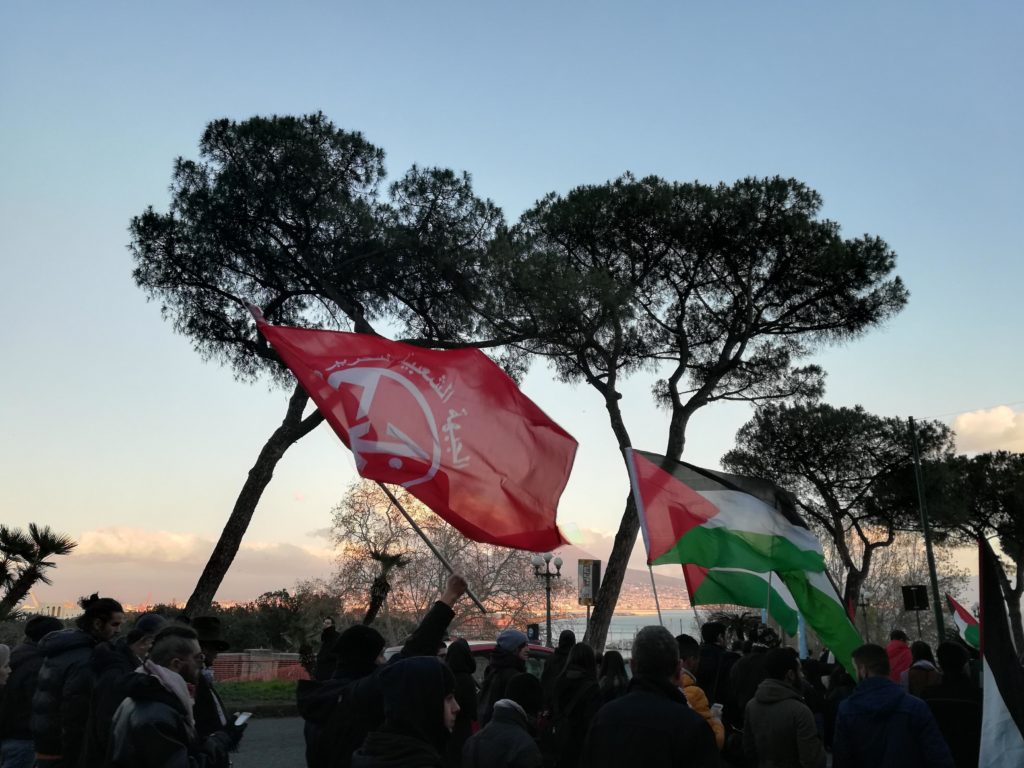 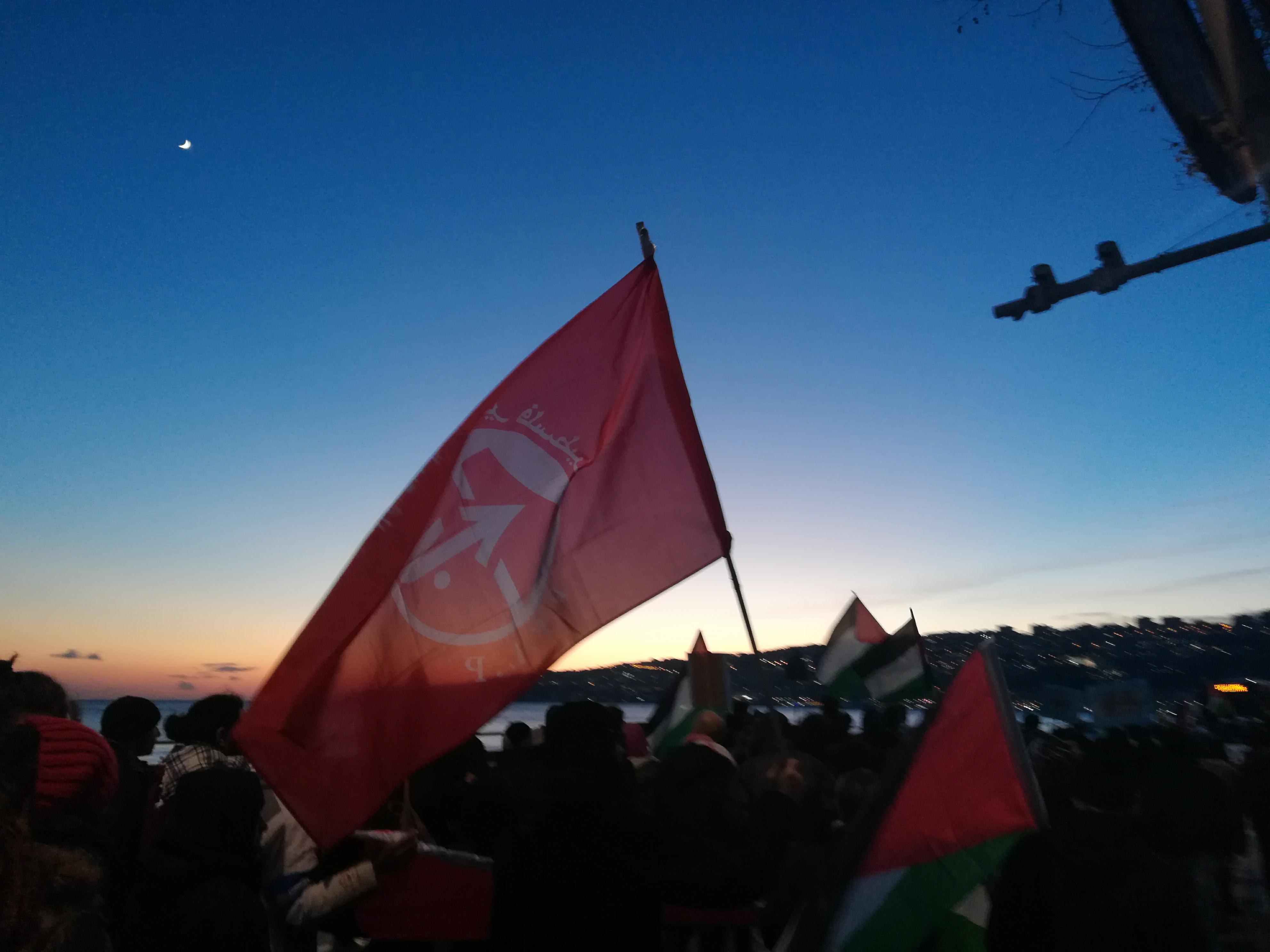 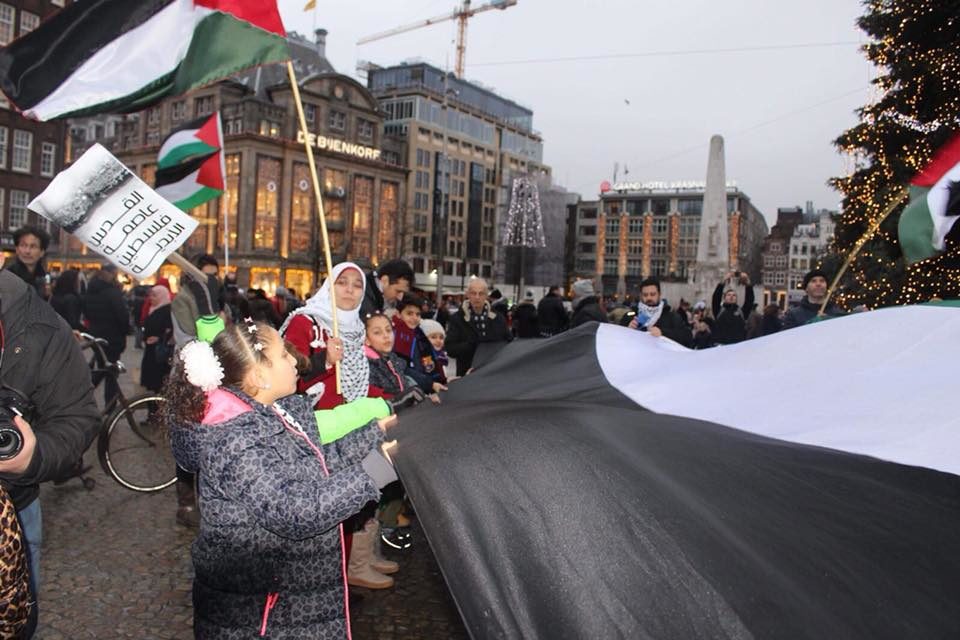 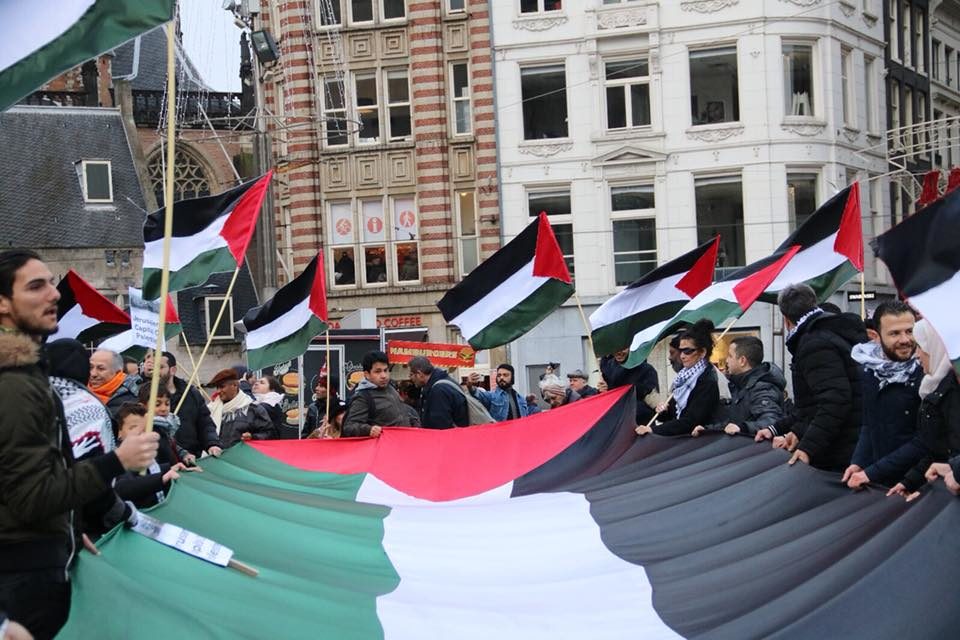 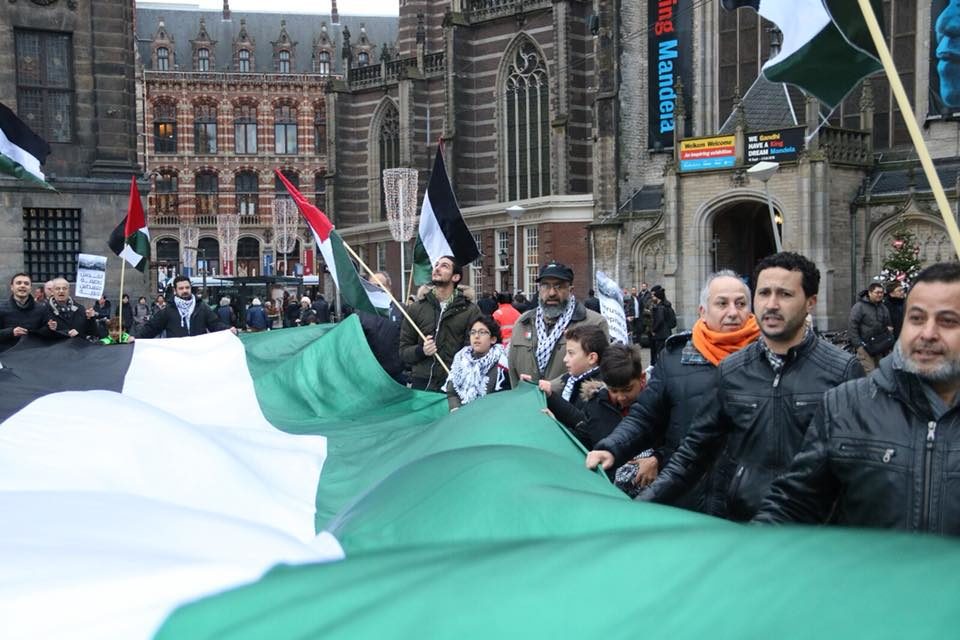 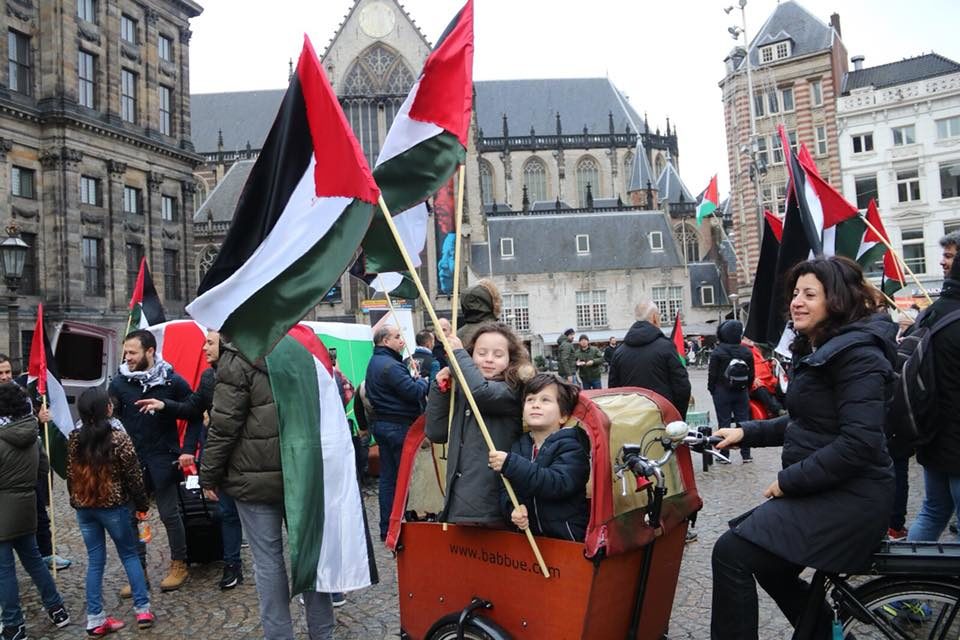 With action in Belgium for Ahmad Sa’adat, Samidoun welcomes the Plate-forme Charleroi-Palestine to the network