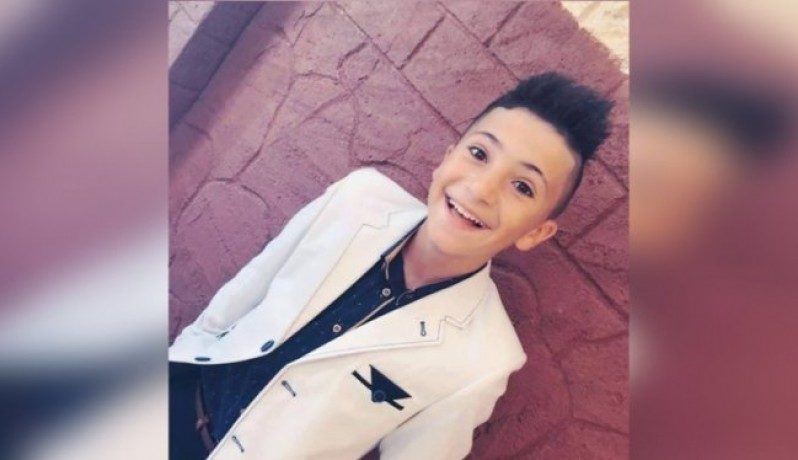 He was accused of “throwing stones” at invading Israeli occupation forces, the most common charge leveled against Palestinian children in Israeli military courts. Dheisheh refugee camp is regularly subjected to intense repression and invasions; it is where the infamous “Captain Nidal” has embarked on a campaign of terror against Palestinian refugee youth, including the murder of Raed al-Salhi by occupation forces and a policy of shooting young Palestinians in the legs to leave them with permanent disabilities.

Abdel-Raouf was also ordered to pay a fine of NIS 400 (US $100). He was seized in December by occupation forces and brought before a military court. Each year, approximately 700 Palestinian children are put on military trial. The vast majority of arrested Palestinian children are subject to abuse and inhumane treatment amounting to torture while under arrest and interrogation, including beating, kicking, denial of access to lawyers or parents, violent and sexual threats and threats to their family members.