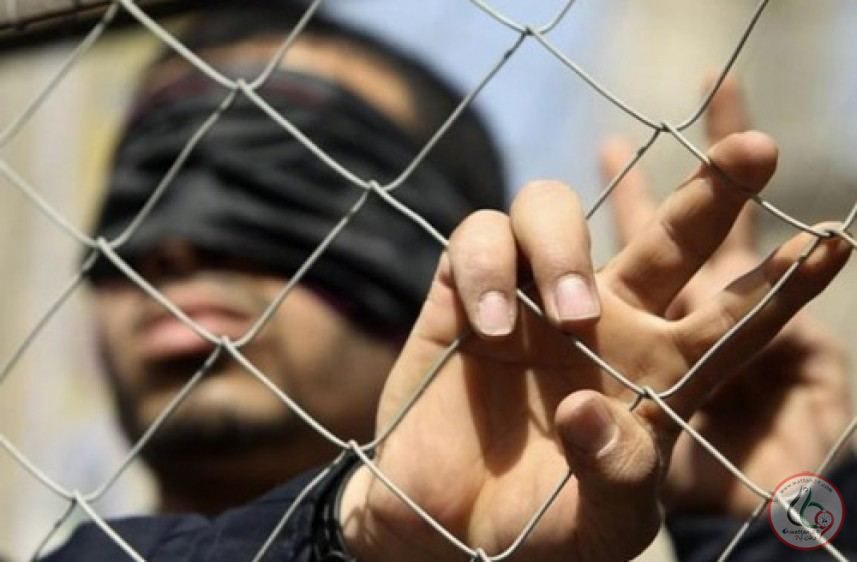 At least 45 Palestinian prisoners held in Ashkelon prison by the Israeli occupation have announced plans to launch an open hunger strike on Sunday, 16 June. Repressive measures by the prison administration have escalated since the end of April, and prisoners have reported frequent night raids and invasive searches. Prisoners have been hit repeatedly with costly fines and multiple prisoners have been arbitrarily transferred from one prison to another.

In particular, Nasser Abu Hmaid, a prisoners’ movement leader, was transferred to Nafha prison. He announced that he would join the strike along with his fellow imprisoned Palestinians in Ashkelon prison. The Palestinian Prisoners’ Society said that the announcement reflected the escalating tension inside the prison as Israeli authorities ramp up repression in the months after hundreds of prisoners went on hunger strike against harsh conditions of confinement.

The Palestinian Prisoners’ Society also said that the Israeli prison administration announced plans to arbitrarily transfer of a number of Palestinian prisoners. Since the mass hunger strike ended in April 2019, 24 prisoners in Ashkelon have been denied access to the “canteen” or prison store, denied family visits and fined.

The Ashkelon prisoners’ demands include the following:

This reports comes as Palestinian prisoners in various detention centers have announced that they will return to open hunger strike if the Israeli prison administration continues to violate the agreement that ended the strike. Dozens of prisoners associated with Hamas were suddenly transferred to other wings, many with cell phone jammers installed. Meanwhile, Israeli officials have taken no action to install public telephones in the prisons, a major demand of the strikers which they agreed to in order to end the strike.

Samidoun Palestinian Prisoner Solidarity Network expresses full solidarity with the Palestinian prisoners in Ashkelon and all prisoners struggling to uphold their dignity and win their freedom from Israeli occupation prisons.