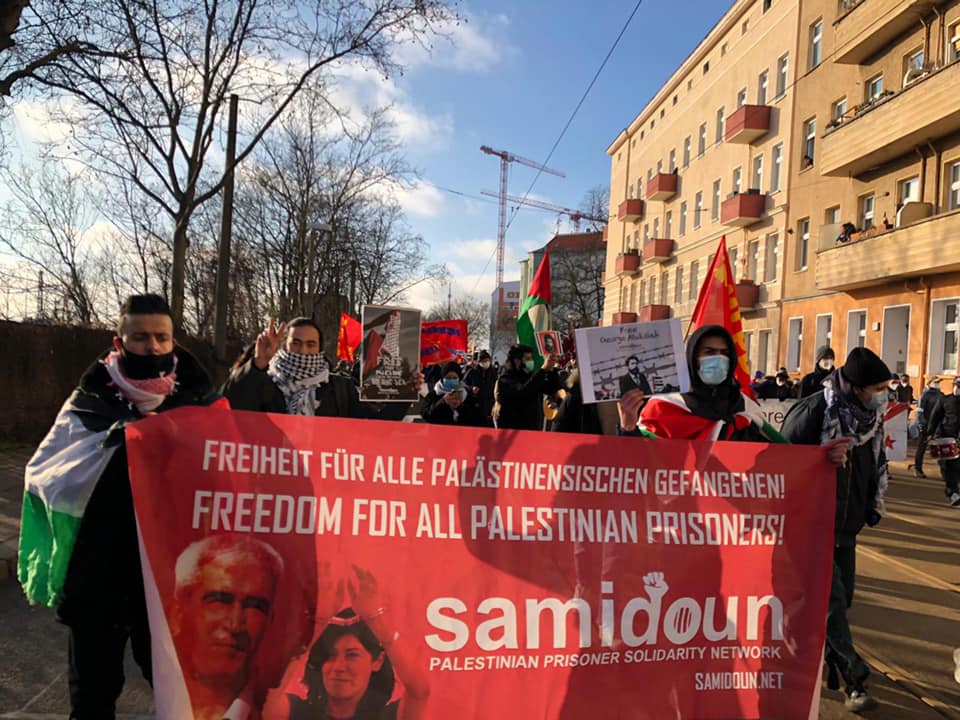 On Sunday, 10 January, Samidoun Deutschland participated in the annual Liebknecht-Luxemburg-Demo in Berlin, Germany, joining thousands of participants marching through the streets of Berlin carrying banners, signs and red flags against imperialism, colonialism and exploitation. The annual march commemorates the lives and struggles of revolutionary leaders Rosa Luxemburg and Karl Liebknecht, assassinated in 1919. 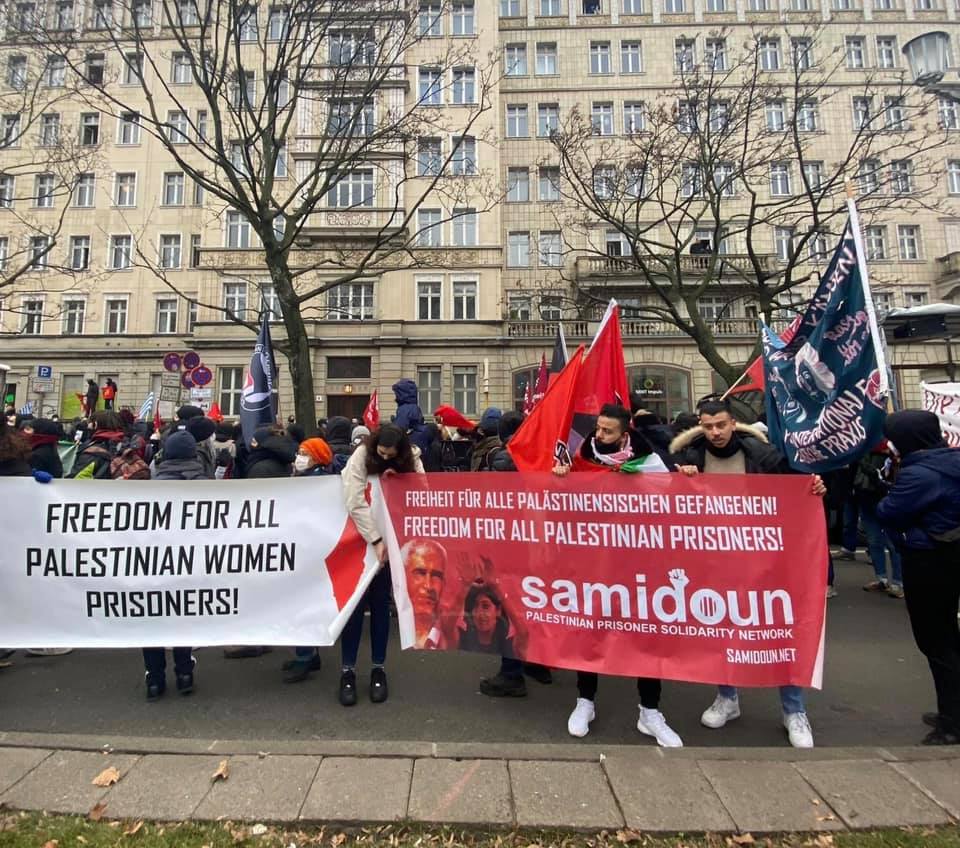 The Samidoun contingent marched with the internationalist block at the demonstration, carrying banners calling for the liberation of Palestinian prisoners, as well as Arab revolutionary political prisoner for Palestine Georges Ibrahim Abdallah, imprisoned in French jails for the past 36 years. 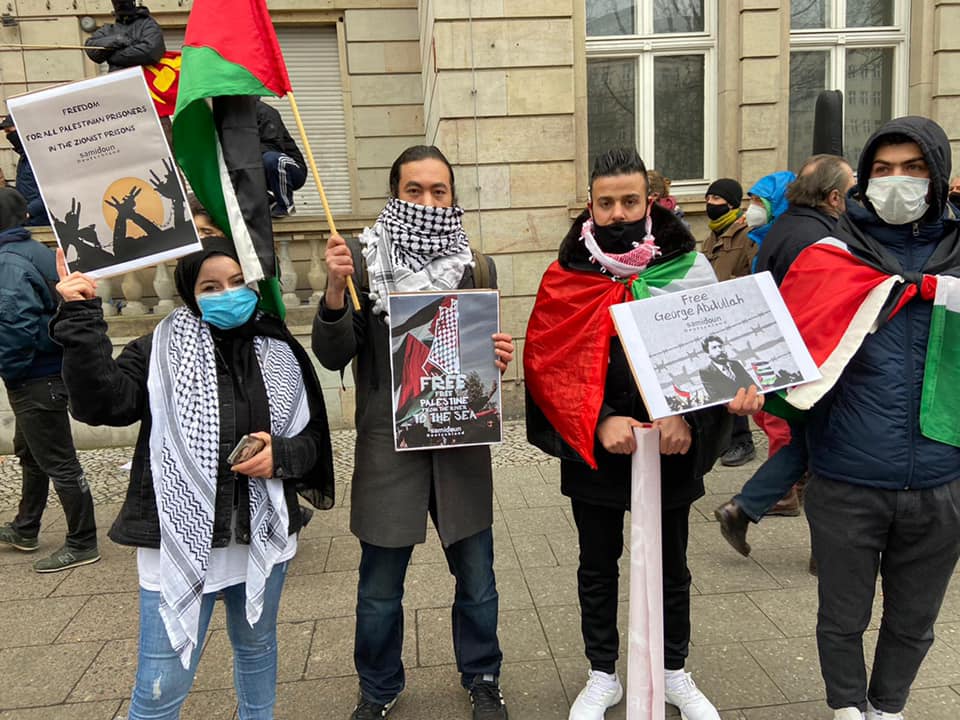 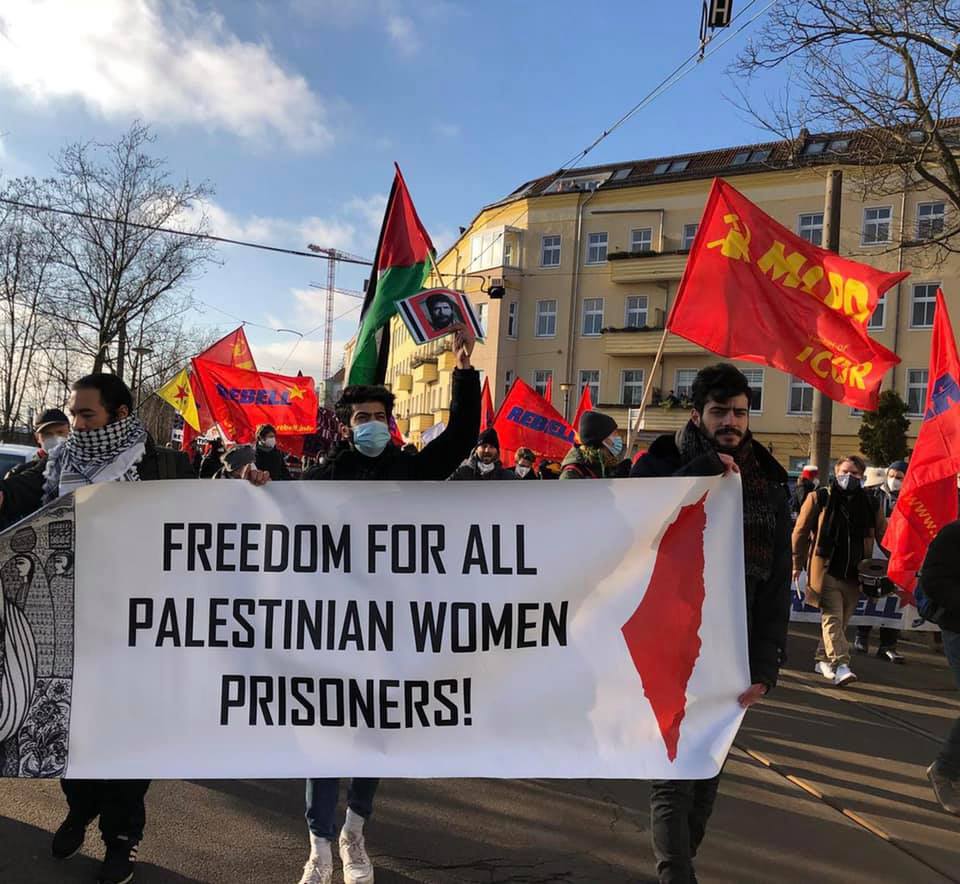 In a speech delivered at the march, Samidoun Deutschland emphasized its call for the revolutionary forces all over the world to stand by the Palestinian cause and uphold the liberation of Palestine from the river to the sea, expressing support for all revolutionary movements in the world who are fighting for liberation from colonialism, imperialism and reaction. 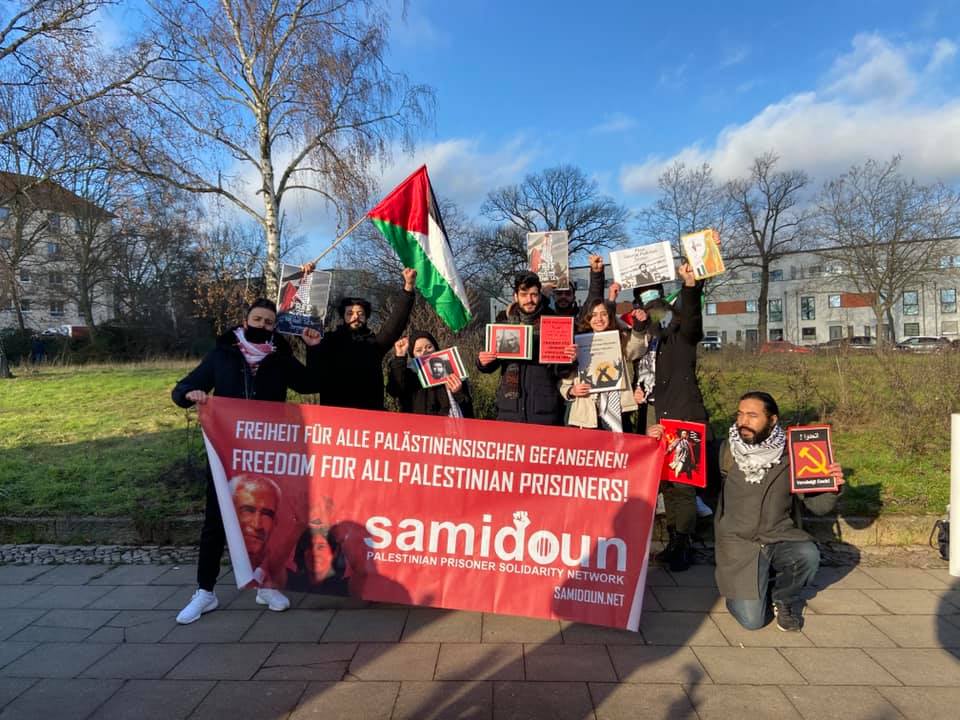 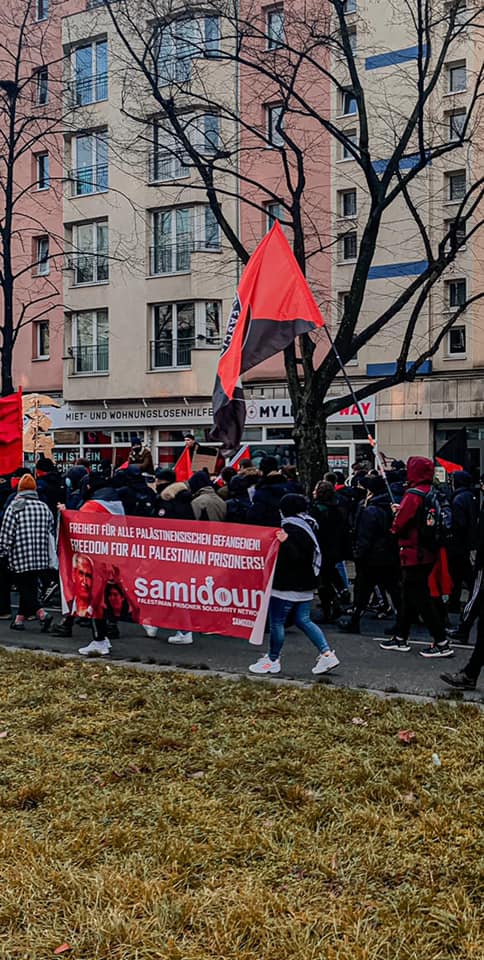