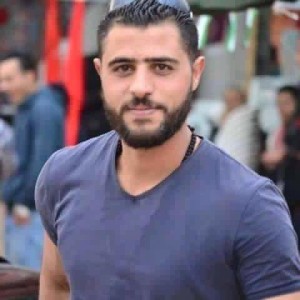 Mohammed Zawahreh, the brother of Moataz Zawahreh, the Palestinian activist from Dheisheh refugee camp killed by Israeli forces as he participated in a demonstration against the occupation in October, and of Ghassan Zawahreh, former administrative detainee and hunger striker who was freed in November 2015 as part of the Battle of Breaking the Chains, was ordered to six months administrative detention by an Israeli occupation military order on 16 February.

Like the other 690 Palestinians held in administrative detention without charge or trial, Zawahreh faces no accusations and has no opportunity to defend himself. The so-called “secret file” created by Israeli intelligence is used against him and both he and his lawyer are denied access. Zawahreh, who with his whole family is a Palestinian refugee and activist leader in the camp, was previously detained for five years by Israeli military occupation forces. Palestinian journalist Mohammed al-Qeeq, 33, is currently on his 87th day of hunger strike in protest of his imprisonment without charge or trial under administrative detention. 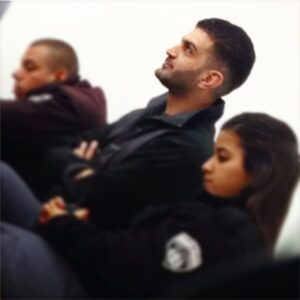 In addition, Daoud al-Ghoul, the organizer of youth programs in Jerusalem for the Palestinian Health Work Committees, was sentenced on 18 February to 18 months imprisonment for alleged “membership in a prohibited organization.” All major Palestinian political parties are labeled prohibited organizations under Israeli military orders. Following al-Ghoul’s visit to Europe in October 2014, where he spoke before the European Parliament about the conditions faced by Palestinians in Jerusalem and ongoing Israeli occupation attempts to drive them out, he was first barred from his city of Jerusalem and then barred from the West Bank entirely.

On 30 June 2015, al-Ghoul was arrested by Israeli occupation forces, despite calls around the world for his freedom; his work as a youth organizer and Palestinian health leader is internationally renowned.