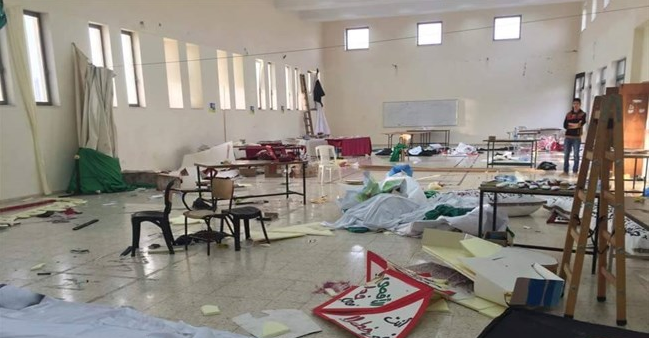 The mass arrests included storming the campus of Al-Quds University in Abu Dis, occupied Jerusalem, between 3 am and 5 am, according to Ma’an News. Campus security guards were locked in a room by the invading occupation forces, their radios broken. The soldiers stormed the offices of the Dean of Students and the Faculty of Islamic Studies, destroying an exhibition underway by students who are part of the Islamic Bloc, one of the student council blocs at the university. Israeli occupation officials claimed that they were stopping “incitement” by destroying student projects. 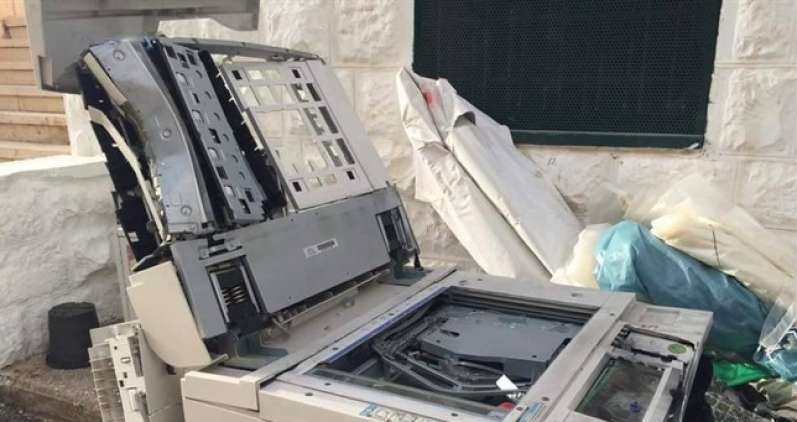