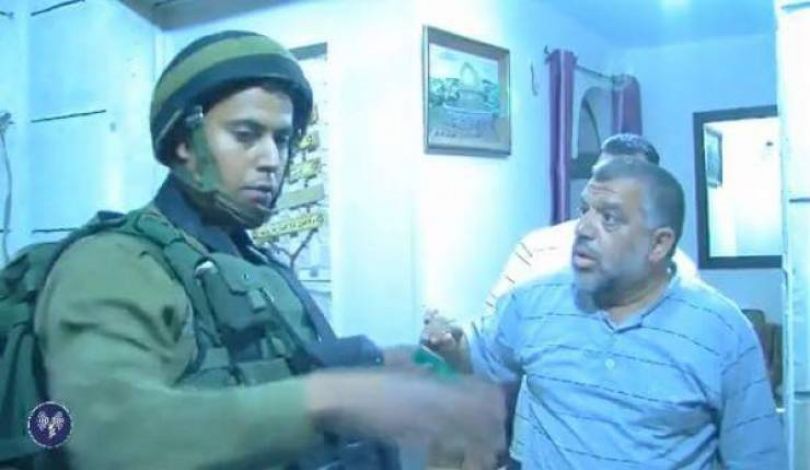 He is among nearly 700 Palestinians currently held under administrative detention. Yousef also announced that he was striking from taking his prescribed medicines and boycotting the prison infirmary in solidarity with isolated prisoner Shukri al-Khawaja, who has been on hunger strike since Sunday, 10 April.