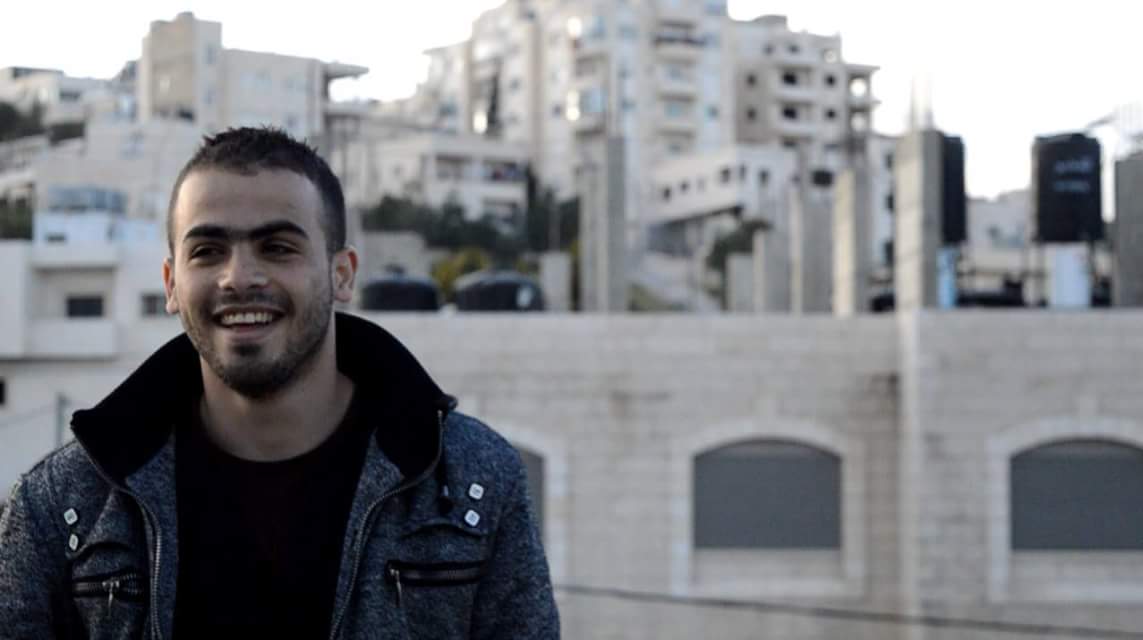 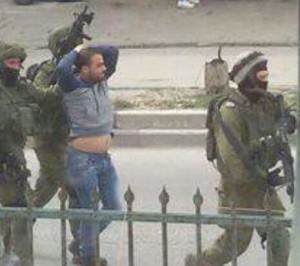 Ramadan has spent four years in Israeli prison in the past, accused of membership in the leftist Palestinian political party, the Popular Front for the Liberation of Palestine. The attack on Ramadan came hours after Israeli occupation forces invaded Al-Quds University’s Abu Dis campus, ransacking the offices of both the Islamic Bloc and the Progressive Student Labor Front. 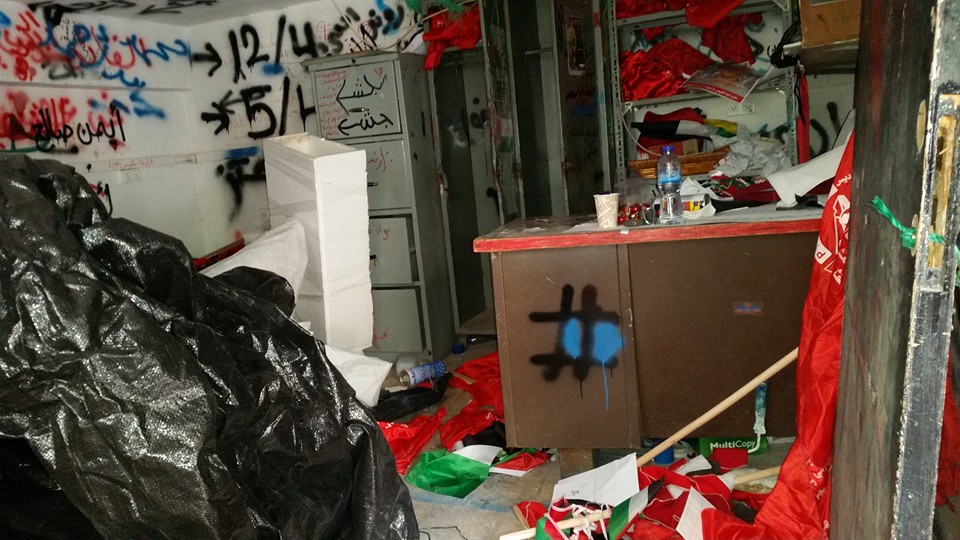 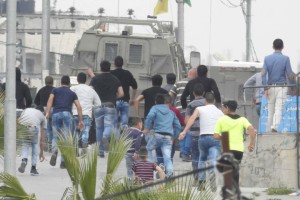 Ramadan is the latest Palestinian student leader to be imprisoned by the Israeli occupation forces. Other students targeted recently for imprisonment include Asmaa Qadah, secretary of Bir Zeit’s student union with the Islamic Bloc – among 90 Bir Zeit students arrested in late 2015; Amjad Samhan, a Bir Zeit activist with the Progressive Democratic Student Pole; and Donya Musleh, a student activist with the PSLF at Palestine National University.

As Samidoun wrote in response to attempts to suppress Students for Justice in Palestine at the City University of New York, “Students in Palestine are constantly subject to arrest, torture and imprisonment on the basis of their political activity. Student union offices are raided, and members arrested and imprisoned – often held under administrative detention without charge or trial – by the Israeli occupation due to their activity in student blocs and organizations. Palestinian journalist Mohammed al-Qeeq, who just ended a 94-day hunger strike for freedom, is the former president of Bir Zeit University’s student union; folkloric dancer Lina Khattab was imprisoned for 6 months for participating in a student protest to free Palestinian political prisoners; Asmaa Qadah, secretary of Bir Zeit’s student union, was arrested in January and sent to administrative detention without charge or trial. Their student unions, blocs and organizations – representing the whole spectrum of Palestinian politics – are frequently designated supporters of ‘prohibited organizations.'”

These arrests often become more frequent in April and May as annual student elections approach, in an attempt to remove prominent activists from Palestinian universities and undermine the student political process.