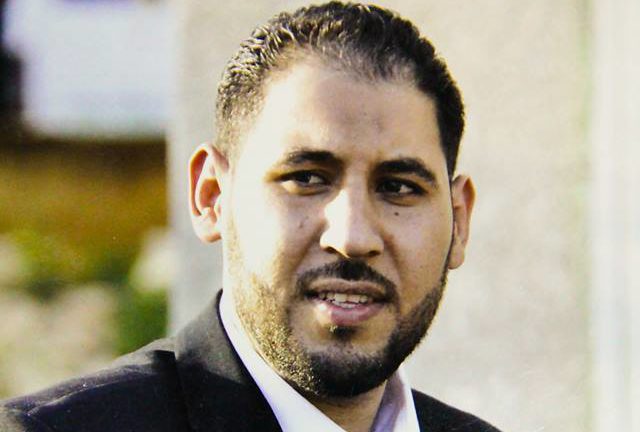 Mafarjah, 29, from Beit Liqya, began his hunger strike on 3 April 2015. He is one of approximately 750 Palestinians imprisoned without charge or trial under Israeli administrative detention, indefinitely renewable for one to six month periods on the basis of secret evidence.

Mafarjah, who has lost 30 kilograms of weight since beginning the strike, is held at Barzilai hospital; prior to transfer to the hospital he was held in solitary confinement in efforts to pressure him to end his strike.

Several Palestinian prisoners remain on hunger strike, including Musallam Eshtayyeh, Imad Abu Rezeq and Malik Qadi, all of whom are protesting the conditions of their detention and torture and ill-treatment under interrogation.

Samidoun Palestinian Prisoner Solidarity Network salutes the steadfastness and achievement of Adib Mafarjah and his successful challenge to arbitrary administrative detention; we look forward to seeing him free and call for the freedom of all of his fellow Palestinian prisoners in Israeli jails.