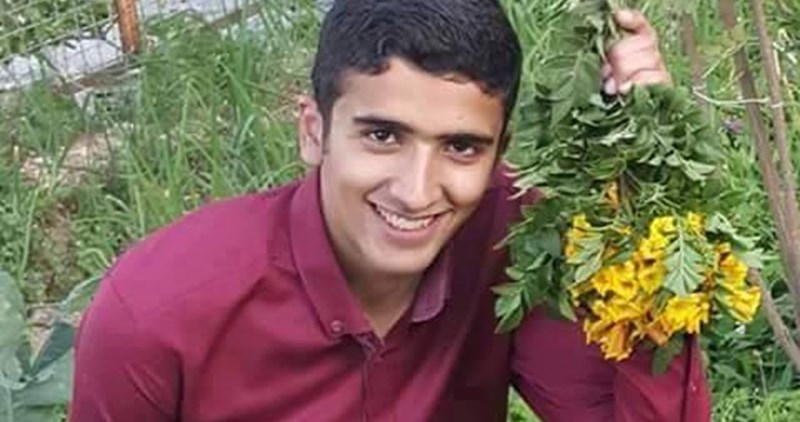 Palestinian student Baraa Amer, 19, a student at an-Najah University and a resident of Kafr Qalil in southern Nablus, was sentenced on Monday, 27 June to 10 months imprisonment and a fine of 3,000 shekels ($675 USD).

Arrested two months ago, Amer is involved with the student Islamic Bloc at the University, and was previously arrested along with 18 fellow students by Palestinian Authority forces in 2015. Amer was arrested by Israeli occupation forces amid ongoing student elections at the university; active members of Palestinian student blocs are frequently targeted for arrest and persecution, especially at the height of election campaigning.

Baraa was arrested one day before his final exams in a 2:00 am raid on his home by armed Israeli occupation forces. His father, Nawwaf, is a journalist and former political prisoner himself.