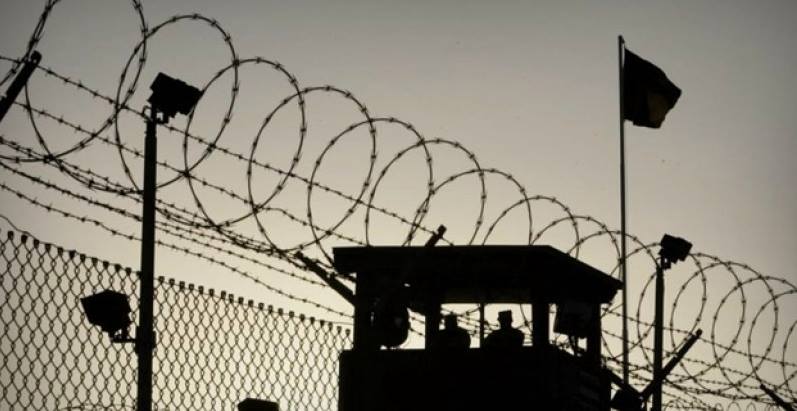 The Finnish Palestinian community in Finland invites all of you for its participation in the solidarity protest with our prisoners in the Israeli occupation prisons on Saturday 20/8/2016 at one in the afternoon (13:00) in front of Kiasma) (Mannerheiminaukio 2, 00100 Helsinki, and an official statement will be delivered particularly for the Finnish Parliament this regard on Monday 22/08/2016
Over 7000 Palestinians are currently held in Israeli prisoners and detention centers. These include approximately 715 administrative detainees, which include 2 females, 3 Palestinian Legislative Council Members, and 8 children. Administrative detention constitutes an arbitrary policy that Israel uses to hold Palestinians on secret information indefinitely without charging them or allowing them to stand trial. Israel’s use of administrative detention violates several international standards, such as illegally deporting Palestinians from the occupied territory to Israel, denying regular family visits and failing to take into account the best interests of child detainees as required under international law.
Administrative Detention takes place under:
· Article 285 of Military Order 1651, which is part of the military legislation applying in the West Bank;
· Emergency Powers (Detentions) Law, which applies to Israeli citizens and Jerusalem residents.

Bilal Kayed who was arrested in 2002 and sentenced to 14 years and a half in prison was set to be released after serving his sentence. On the day of his scheduled release, a 6-month administrative detention order was issued against Mr. Kayed, who is currently on hunger strike in protest of his detention. This highlight the continued practice of administrative detention as arbitrary and punitive policy practiced in the absence of sufficient evidence or charges.

The United Nations Committee Against Torture (CAT), in its concluding observations on 13 May 2016, called on the Israeli government to take the measures necessary to end the practice of administrative detention and ensure that all persons who are currently held in administrative detention are afforded all basic legal safeguards.”
Israel holds administrative detainees for prolonged periods in contravention of the Forth Geneva Convention 1949, Article 75 of additional protocol I to the Forth Geneva Convention and the hague regulations.
Stand with Bilal and the Palestinian prisoners as Belal continue his 61th day of hunger strike to demand that Israel release him, other administrative detainees, and all Palestinian politicial prisoners immediately.