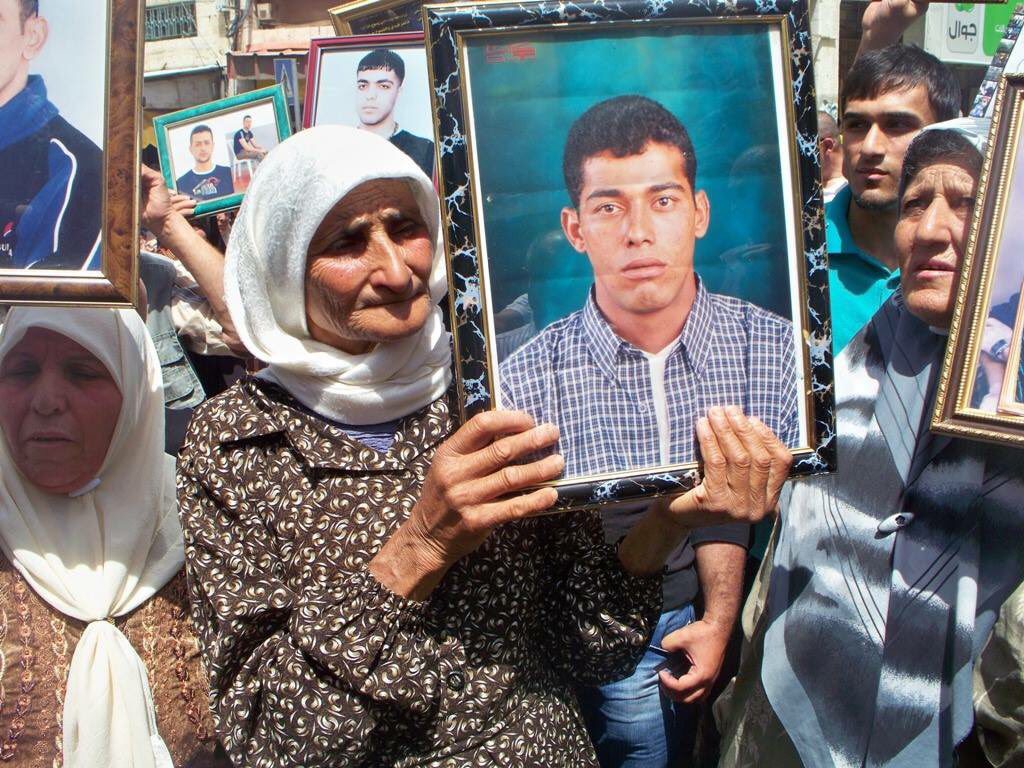 Palestinian prisoner Yasser Diab Hamdouna, 41, died on Sunday morning, 25 September, in Israeli Ramon prison, apparently as a result of a stroke; he had reported medical problems for years and had gone on hunger strike against isolation in Nafha prison, reported fellow prisoners. In 2003, he has been beaten by prison guards and suffered significant injuries to his head and left ear; he was in the Ramle prison clinic on multiple occasions. Asra Voice reported that several months ago, he finally received a heart catheterization procedure and has remained in a delicate health situation.

Samidoun Palestinian Prisoner Solidarity Network condemns the ongoing medical neglect and mistreatment of Palestinian prisoners by the Israeli occupation prisons and demands the immediate release of the sick prisoners in Israeli jails. 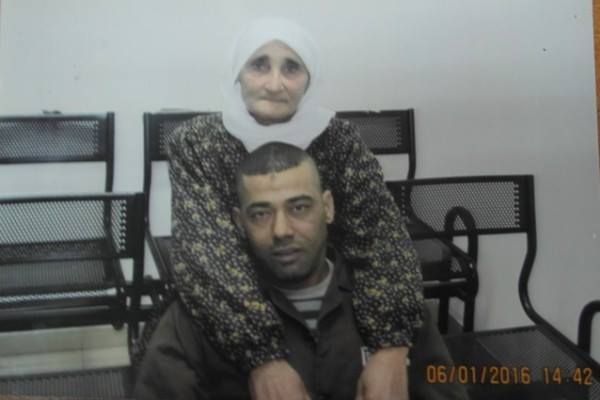 Hamdouna, imprisoned since 19 June 2003 on charges of involvement in the armed resistance to Israeli occupation and involvement in the Al-Aqsa Martyrs Brigades, the armed wing of Fateh, was from Yabad in Jenin area. He was serving a life sentence in Israeli jails and was transfered to Soroka hospital after his death.

Palestinian prisoners from all political factions announced a three day hunger strike in mourning for Hamdouna; the prisoners will also boycott recreation, visits and legal meetings during those three days.