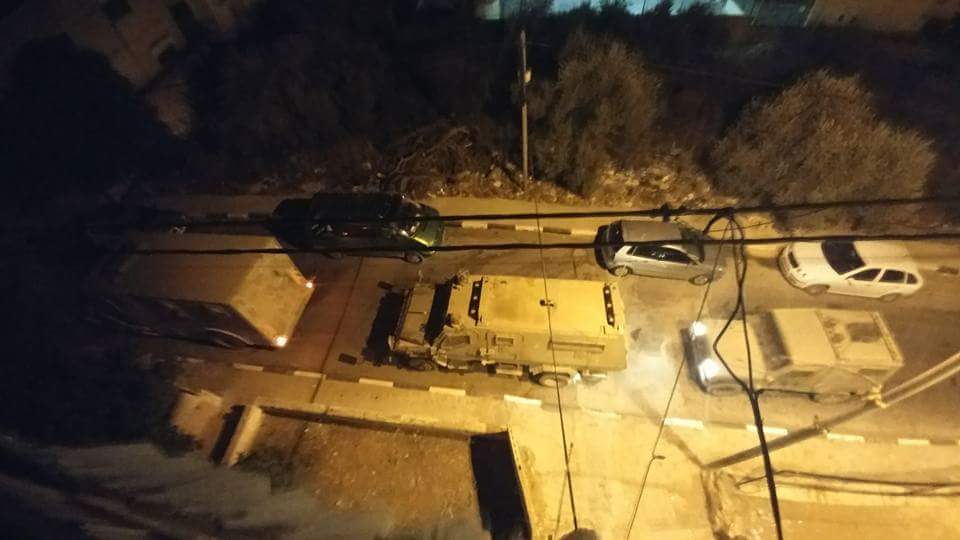 Among at least 18 Palestinians seized late Sunday night and early Monday morning by Israeli occupation forces was Seif al-Idrissi, Palestinian youth activist in Tulkarem. Al-Idrissi was one of the six Palestinian youth detained by the Palestinian Authority for nearly six months without charge, until they embarked on a hunger strike that led to their release. 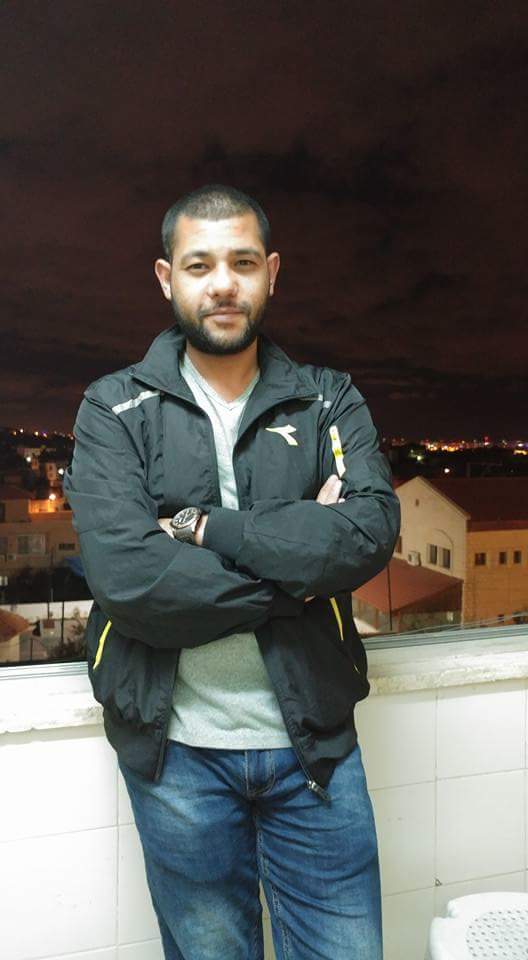 It was a Facebook protest against the arrest of al-Idrissi that led to the PA arrest of Bir Zeit student organizer Kifah Quzmar; Quzmar was released following widespread Palestinian and international protest.

Al-Idrissi is the second of the six youth to be arrested by Israeli occupation forces after their release from PA prison; Mohammed Harb of Jenin was arrested and was ordered last week to six months in administrative detention without charge or trial.

Also detained by Israeli occupation forces is prisoner support activist Thamer Sabaaneh, from his home in Qabatiya south of Jenin. Sabaaneh is heavily involved in support activities for Palestinian political prisoners and is a former prisoner who has been arrested by the occupation on multiple occasions. 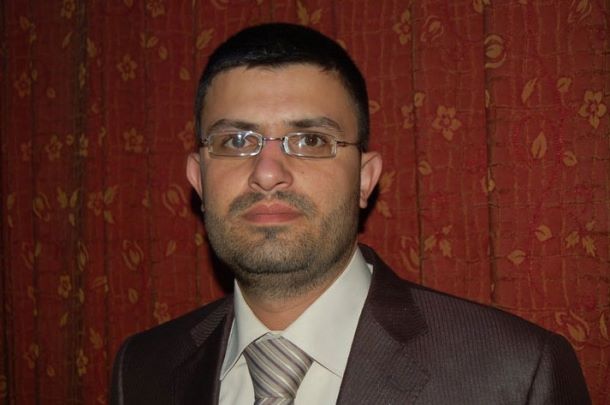 In addition, Israeli occupation forces in Jenin raided the family home and arrsted Abdel-Salam Jamal Abu al-Hija, former prisoner and son of Hamas leader Jamal Abu al-Hija. Yahya Bassam Saadi, the son of Islamic Jihad leader Bassam al-Saadi, was also arrested in a violent pre-dawn raid on his home.  Yahya was released only four months ago from one and one-half years in Israeli occupation prisons.

Today, the occupation military court in Ofer extended the detention of five of the children while releasing one on a high bail.

Palestinian lawyer Ahmed Safia of the Palestinian Prisoners’ Society said that the detention of Izzedine Muaffaq Badwan, 16; Amer Ismail Alayan, 14; and Adam Mohammed Darwish, 16. was extended until 13 October, and Yousef Mohammed Jawarish, 15, and Mohammed Nasser Darwish, 16, until 14 October. Dawud Raed Shatara, 13, was released on a bail of NIS 7,500 (USD $1700).

Nasser Qous, the Jerusalem director of the Palestinian Prisoners Society, was released from Israeli occupation captivity on Tuesday, 11 October; he had been detained since Sunday afternoon. However, he was banned from the Al-Aqsa Mosque for 45 days and ordered to pay 500 NIS bail ($131 USD). Qous, 45, has been detained dozens of times by Israeli occupation forces for his public activity and activism.

He was among 56 Palestinians captured by occupation forces – 39 of them in Jerusalem – on Sunday night and Monday morning.