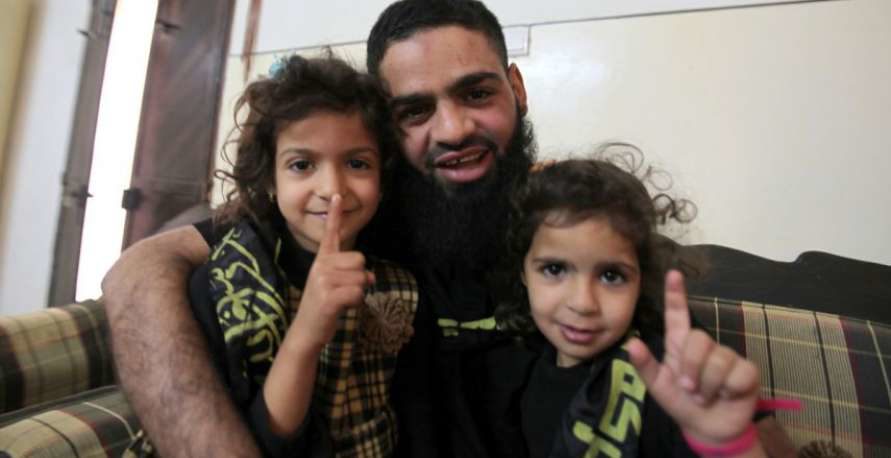 Re-arrested Palestinian prisoner and veteran long-term hunger striker Muhammad Allan is on his 13th day of hunger strike in Israeli prison. Allan, 33, is a Palestinian lawyer from the village of Einabus near Nablus.

He last won his release from Israeli occupation prison on 4 November 2015 after a 66-day hunger strike against his imprisonment without charge or trial under administrative detention. He was seized once more on 8 June by Israeli occupation forces in a pre-dawn raid on his home.

Allan’s father was quoted in Hadf News, noting that Allan’s detention was extended again on Monday, 19 June by the Salem military court. He is being threatened with charges of “incitement” for posting on Facebook; hundreds of Palestinians have been seized by Israeli occupation forces, interrogated and imprisoned on charges of expressing their political opinions on social media.

Allan launched his hunger strike on 8 June; on his 10th day of hunger strike, he was transferred from Jalameh/Kishon interrogation center to isolation in Megiddo prison. Allan’s father said that the charge of “incitement” is being used to keep him detained and that he believes the occupation intends to order him again to imprisonment without charge or trial under administrative detention.

He was previously imprisoned for three years between 2006 and 2009 on charges of participation in Palestinian Islamic Jihad, a “prohibited organization.” 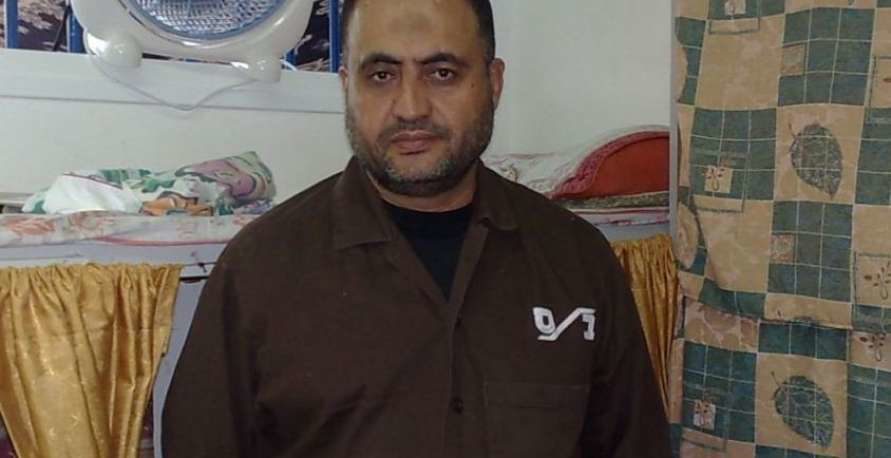 In addition, Wasfi Kabha, the former Palestinian Minister of Prisoners’ Affairs in the Palestinian Authority unity government under Ismail Haniyeh in 2006, was ordered once more to administrative detention by an Israeli military court on Monday, 19 June. He was ordered to four months imprisonment without charge or trial; his detention is indefinitely renewable.

Kabha was seized by Israeli occupation forces on 11 June, only 50 days after his release from Israeli prison after 10 months in administrative detention without charge or trial. Occupation forces stormed his home, confiscated phones, computers and Palestinian flags.

He has spent over 10 years in Israeli jails under multiple periods of arrest, many without charge or trial under administrative detention.