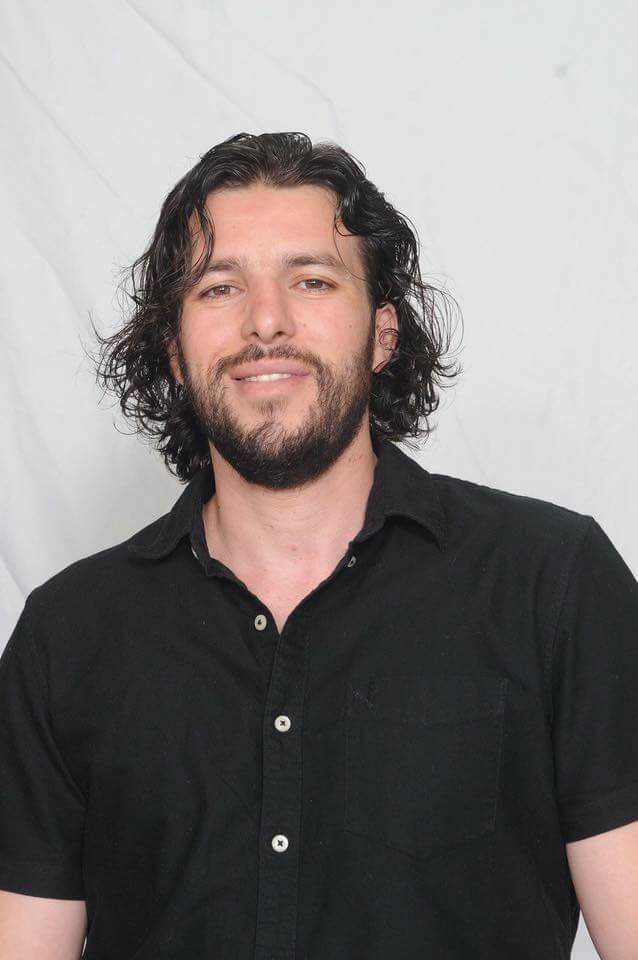 Hassan Karajah, Palestinian youth activist and organizer, was released after nearly a year and half held without charge or trial under administrative detention late on Thursday night, 9 November. He was supposed to be released in the afternoon, but his release was delayed for hours; his family and friends waited for over six hours as the weather grew dark and cold outside the gates of the Ofer prison in order to welcome him.

He immediately went to his family home in Saffa village, where he was received by hundreds of friends and family members. He was seized on 12 July 2016 at the Beit Ur al-Foqha checkpoint near Ramallah and four days later ordered to administrative detention, imprisonment without charge or trial. He was welcomed by, among others, his twin baby girls, Sarai and Kinza, born several months after he was imprisoned; he and his wife, Thameena Husary, had been married for only six months when he was arrested. She was barred from visiting him for over two more months after.

Karajah is a prominent Palestinian leftist and a community leader and youth organizer. He is a trainer at the Handala cultural center in Saffa and director of its annual arts and cultural festival in the village. He is well known for his work in a number of civil society organizations, including the Stop the Wall Campaign and the Partnership for Development Project, and his advocacy for boycott, divestment, and sanctions (BDS) against Israel. During his time in prison, he remained an activist; he was involved in the collective hunger strike to free Bilal Kayed in 2016 and once again in the Dignity Strike of April-May 2017.

He is also involved in a grassroots project called Tijwal Safar, which organizes political tours in the West Bank, Jerusalem, and occupied Palestine ’48 of Palestinian villages, especially those threatened by Israeli land grabs, settlements and racist policies; operating under the slogan, “If you walk the land, you own it,” it has brought hundreds of Palestinians to targeted villages and farmland.

This is only the most recent arrest for Karajah; from January 2013 to October 2014, he spent 22 months in Israeli prison, charged with allegations of participation in a prohibited organization (all Palestinian political parties are prohibited organizations) and contact with an enemy state (frequently used to target Palestinians who travel to Lebanon for conferences and other events.) He was the subject of an international campaign for his release, which highlighted the Israeli targeting of Palestinian human rights defenders.

There are currently three Palestinians on hunger strike in Israeli jails, Hassan Shokeh, Hamza Bouzia and Bajis Nakhleh – two of them, Shokeh and Bouzia, who have refused food for weeks, are protesting their administrative detention.

Samidoun Palestinian Prisoner Solidarity Network congratulates Hassan Karajah and all of his friends, family and comrades upon his release. We demand the immediate release of all Palestinians jailed without charge or trial, the end to administrative detention and the liberation of all Palestinian political prisoners in Israeli jails.

Video: Webinar on Palestinian refugees and the right of return