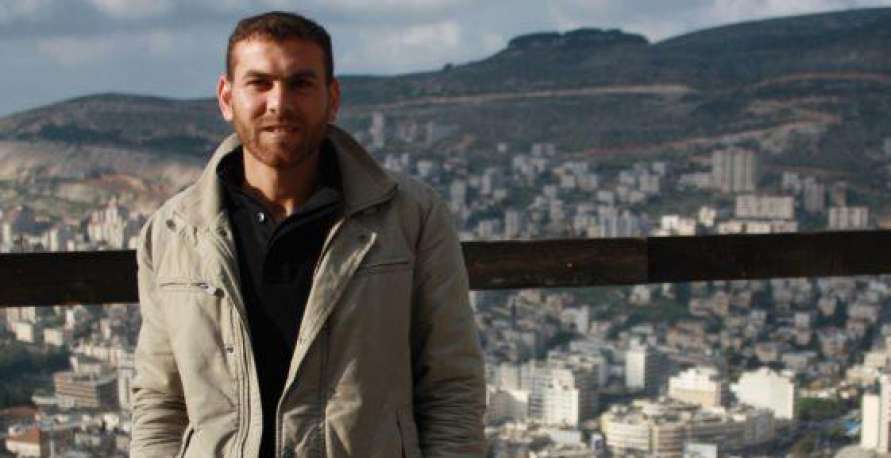 Bilal Diab, former hunger striker and Palestinian political prisoner, was released on Saturday, 13 January from Israeli prisons after siz months in administrative detention, imprisonment without charge or trial. Diab, 32, from the village of Kafr Rai near Jenin, was seized by occupation forces on 14 July 2017 and ordered imprisoned without charge or trial.

Diab has been repeatedly jailed, frequently without charge or trial under administrative detention; he previously engaged in a hunger strike for 77 days alongside fellow administrative detainee Thaer Halahleh in order to win their freedom on a previous occasion. h

After his release from Israeli prison, Diab told Asra Voice that the prisoners’ strongest weapon is their will in confronting the Zionist occupier, saying that the “sun of freedom will soon shine” for Palestine and for the prisoners.