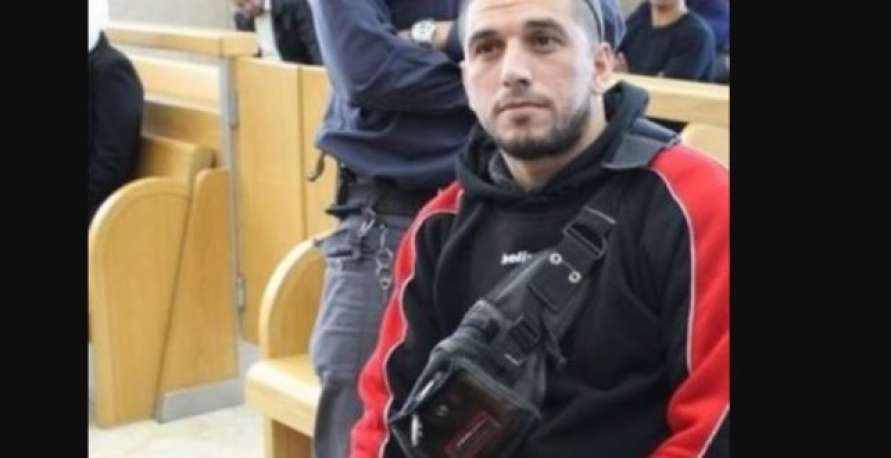 Palestinian prisoner Amir As’ad, 35, has been on an open hunger strike in the Israeli Gilboa prison for 12 days, reported the Prisoners’ Affairs Commission. As’ad, from Kafr Qana in occupied Palestine ’48, has been imprisoned since 2012. He is serving a six and one-half year sentence and is scheduled for release in June 2018.

Due to his disability, he must use a wheelchair. This means that he must stay in a section of the prison that allows him to access the bathrooms in his wheelchair. Despite the fact that only one section is suitable for a person in a wheelchair, the prison administration refuses to move him there and instead insists on transferring him to inappropriate, non-accessible sections.

As’ad said that he has a mattress on a ground and is kept in isolation and that he will not end his strike until he is released from solitary confinement and placed in appropriate conditions. He has spent much of the past six years in the Ramle prison clinic due to his ongoing medical problems.  Prior to his imprisonment, he was receiving specialized treatment which has been interrupted due to the prison administration.