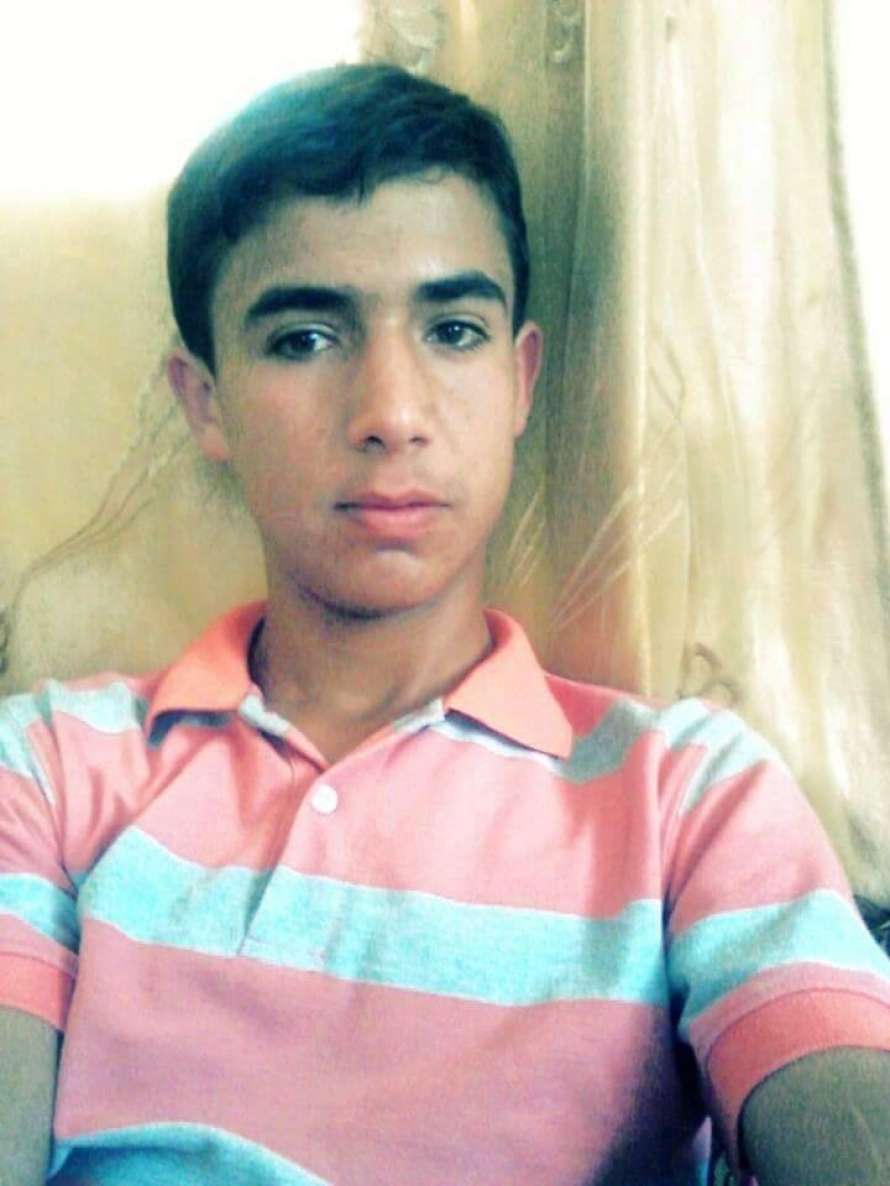 Palestinian teen Jalal Sharawna, 19, whose leg was amputated by an Israeli hospital in 2015 after he was shot by Israeli occupation soldiers near his town of Dura, was sentenced on Sunday, 25 February to three and a half years in Israeli prison and fined 2,000 NIS ($500 USD).

Sharawna was only 17 when he was shot and seized by occupation forces in Dura on 9 October 2015. He was accused of attempting to infiltrate a settlement and carry out a stabbing in the Israeli military courts.

After his arrest, he was moved to the Israeli Assaf Harofeh hospital; his leg was amputated without consultation with his parents or his lawyer. “What happened to Sharawna was an intentional and complex crime committed jointly by doctors at Assaf Harofeh and Ramla clinic without consulting the prisoner’s family,” the director of the prisoners’ society in Hebron, Amjad al-Najjar, said at a mock funeral for the leg held in Dura.

In 2016, he launched a hunger strike against mistreatment and medical neglect in Israeli prison; he was held in the Ramle prison clinic under harsh conditions and without accommodations for his disability.  His father noted that, although only 17 at the time, his rights as a child were never respected by Israeli occupation forces.