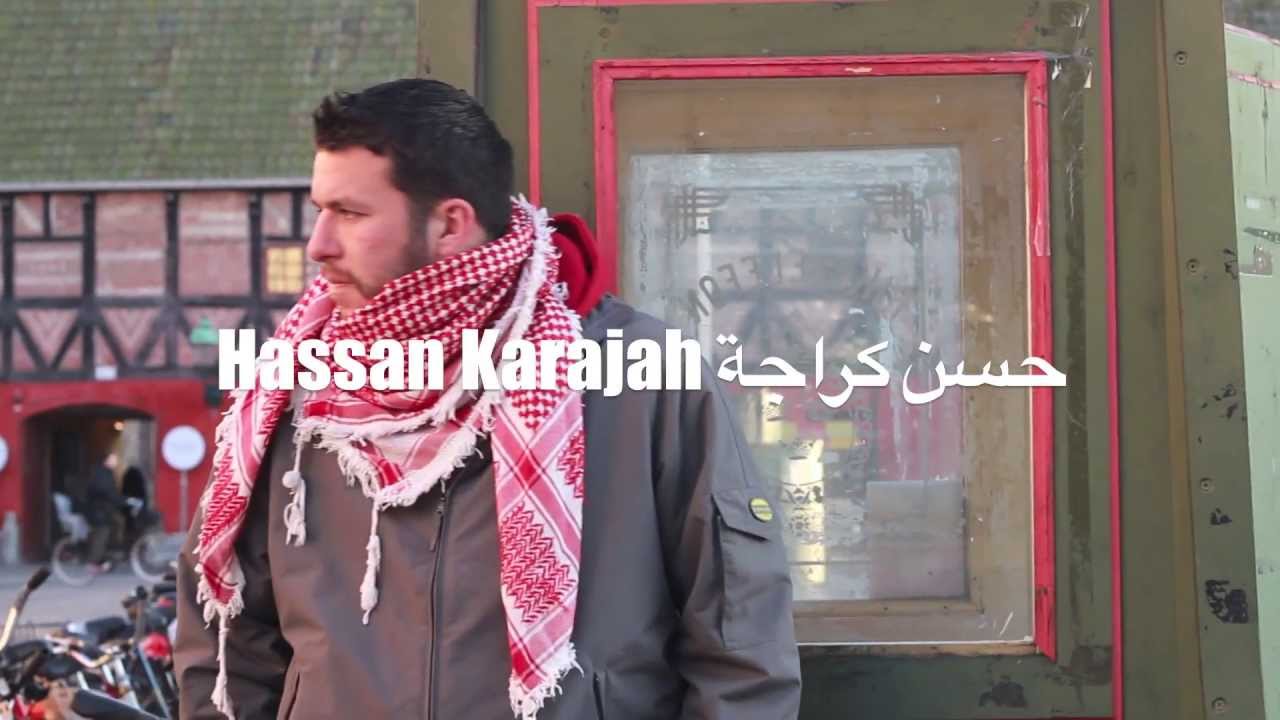 Palestinian youth activist and organizer and human rights defender Hassan Karajah has been ordered to administrative detention – Israeli imprisonment without charge or trial – rather than being released at the end of his 16-month sentence. Karajah, 39, from the village of Saffa near Ramallah, has been imprisoned by the Israeli occupation forces since 11 September 2018.

After his arrest, he was denied access to a lawyer and held under harsh interrogation for nearly a month. At one point during his interrogation, on 9 October 2018, he was forced by armed Israeli soldiers to return to his family home as they came from the Moskobiyeh interrogation center and ransacked the property. He has repeatedly been jailed on charges related to his political and social activities and jailed without charge or trial under administrative detention.

He was jailed for 23 months after being arrested in 2013 on charges related to his political and social activity. After his release, he was re-arrested once again in July 2016 and ordered to administrative detention, imprisonment without charge or trial. His detention was repeatedly extended for 16 months until he was released in November 2017.

Hassan Karajah is the father of twin daughters, Sarai and Kinza, born during his previous administrative detention. He was only allowed to see his daughters for the first time six months after their birth. His wife, Thameena Husary, said that shortly before her husband was scheduled to be released, he was instead ordered by the Ofer military court to administrative detention for four months, on the basis of so-called secret evidence.

Karajah is well-known internationally. An activist with the Stop the Wall Campaign, he was a member of the Arab Youth Forum and traveled to speak about the Palestinian cause, the struggle of Palestinian prisoners and the urgent need to defend Palestinian land from settlements and the apartheid wall. Indeed, he was targeted for traveling abroad, accused of “contact with an enemy state” during his 2013 arrest, a charge frequently used to target Palestinians who travel to Lebanon for Arab and international conferences and events.

Karajah is a trainer at the Handala cultural center in Saffa and director of its annual arts and cultural festival in the village. He is well known for his work in a number of civil society organizations, including the Stop the Wall Campaign and the Partnership for Development Project, and his advocacy for boycott, divestment, and sanctions (BDS) against Israel.

He is also involved in a grassroots project called Tijwal Safar, which organizes political tours in the West Bank, Jerusalem, and occupied Palestine ’48 of Palestinian villages, especially those threatened by Israeli land grabs, settlements and racist policies; operating under the slogan, “If you walk the land, you own it,” it has brought hundreds of Palestinians to targeted villages and farmland.