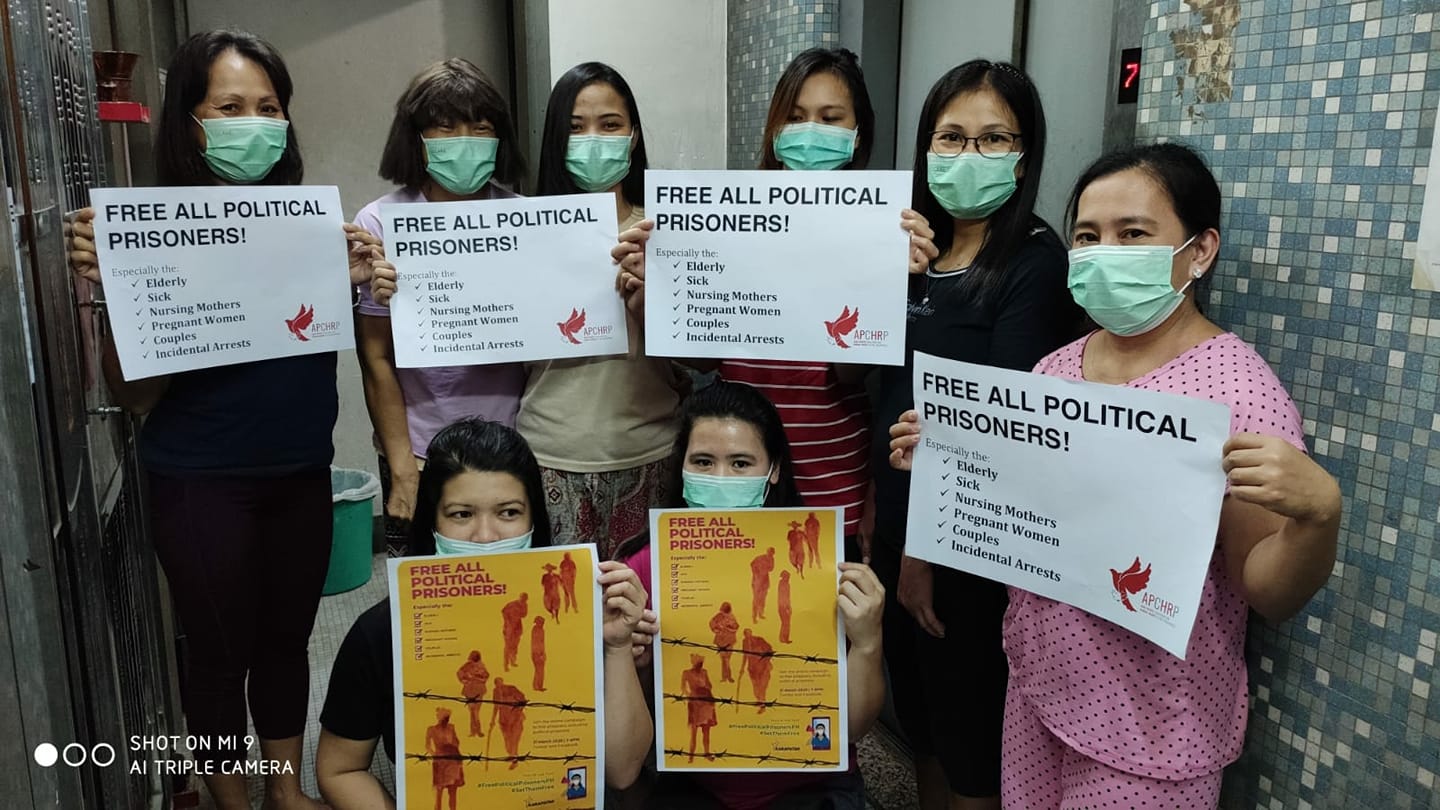 The following statement was initially drafted and issued in Arabic by Samidoun in occupied Palestine. The Samidoun network internationally strongly supports this position and joins the call for the immediate release of all political detainees imprisoned in the Philippines, especially amid the threat to their lives posed by COVID-19. Samidoun is a member of the International League of People’s Struggle, along with many mass organizations and popular movements in the Philippines, who have been targeted for severe repression. Following the ILPS conference in Manila in 2015, Samidoun’s European coordinator Mohammed Khatib participated in the launch of the Philippines-Palestine Friendship Association, along with Leila Khaled:

The Samidoun Palestinian Prisoner Solidarity Network expresses our full support and solidarity to our comrades and friends in the Philippines and join with all movements and forces urging the immediate release of all political prisoners and detainees. Especially amid the global pandemic of COVID-19, the situation of these prisoners in the jails and detention camps run by the current U.S.-backed fascist government presents a serious threat to their lives. 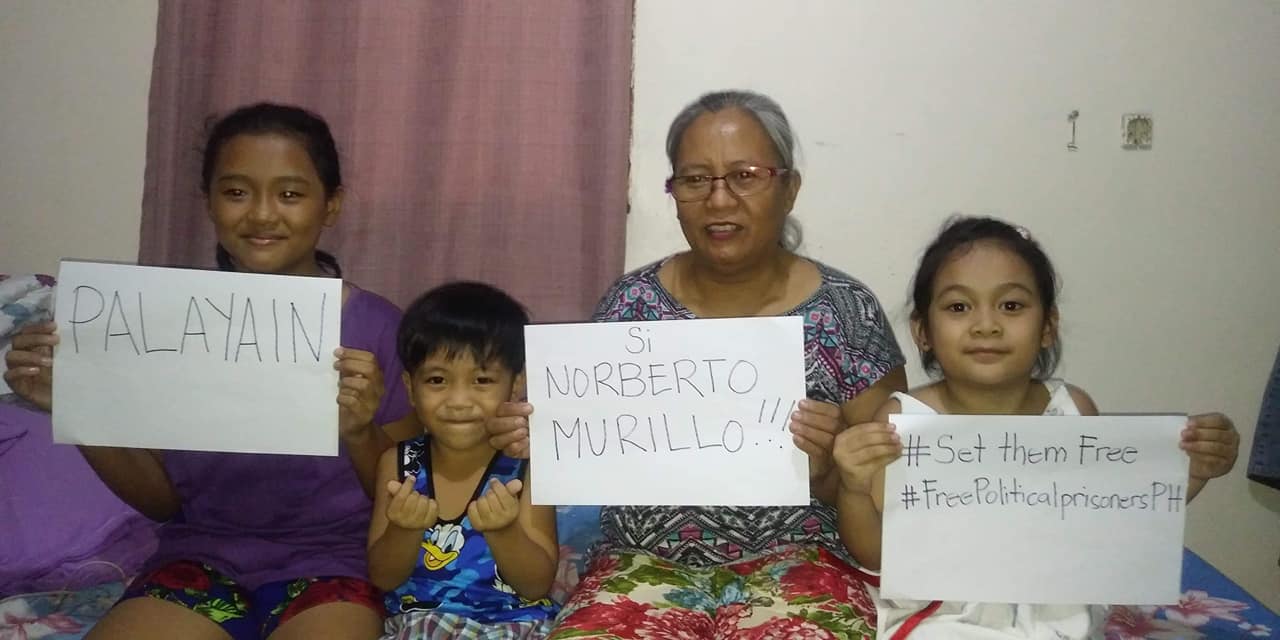 According to Karapatan, the Philippine Foundation for the Rights of Political Prisoners, there are 532 political prisones in the Philippines. Of these, 209 were arrested during the Rodrigo Duterte government. They include 44 elders, 61 women, 118 sick prisoners, five children and 10 consultants for the National Democratic Front of the Philippines.

The liberation movement in the country, led by the National Democratic Front, has fought a bitter struggle for half a century against the various fascist, dictatorial, corrupt or exploitative regimes that have successively governed the country, all supported by the United States. The Philippines was subjected to American occupation and colonialism from 1898 until the year 1946, and the revolutionary movement is fighting for the people’s control of their resources and land and to implement meaningful agricultural reform, social rights and equality.

The New People’s Army, led by the Communist Party of the Philippines, announced a temporary ceasefire in response to the appeal of the United Nations due to the coronavirus global pandemic. It is worth noting here that the Communist Party of the Philippines has adopted a principled, clear stand on the struggle of the Palestinian people and their national rights and has expressed its solidarity on more than one occasion with the Palestinian prisoners’ movement and with the freedom fighter Georges Abdallah.

In addition, the legal national democratic movement and the social movements of the Philippines have also expressed their solidarity with Palestine, the Palestinian people and their prisoners, including church groups, labor organizations, women’s organizations and youth movements. Samidoun Palestinian Prisoner Solidarity Network joins the urgent call of all of these movements for the release of political prisoners in the Philippines and expresses our strongest solidarity with the people’s movement for justice and liberation. 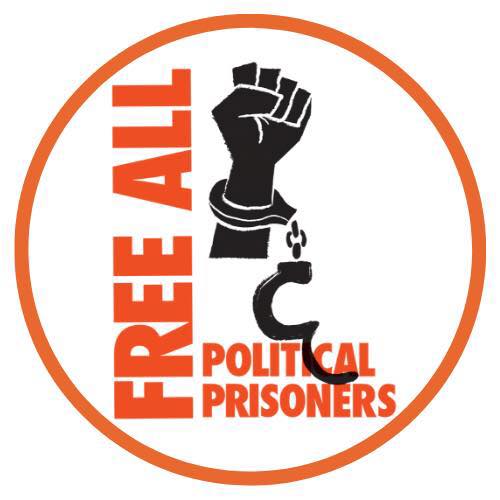