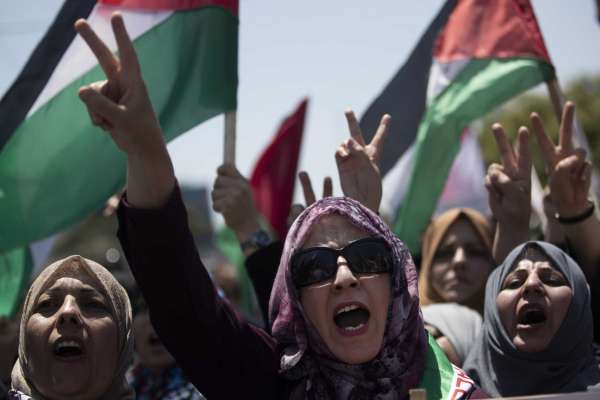 Today, alongside the Black Lives Matter protests, Palestine is at the heart of the struggle against racism and imperialism in the world. Over 72 years of land theft, dispossession and genocide has not broken the resistance.
Join us to stand in solidarity with Palestine, with those resisting the Zionist occupation, it’s accelerated annexation of the West Bank and against the siege of Gaza, imposed since 2007. Join us to stand with the 4,700 Palestinian political prisoners (June statistics) which includes 160 child prisoners.
On 5 March, a public organising meeting of the Zionism is Racism (ZIR) coalition booked in Govanhill Neighbourhood Centre was cancelled at short notice by Glasgow Life management citing concern over the ‘groups name’. We have demanded to know if the pro-Zionist IHRA definition of anti-Semitism, adopted by Glasgow city council, was used and we are awaiting a response to an FOI request.
Protest: Saturday 8 August, 1-3pm, outside Lidl, Victoria Road, Govanhill
This protest will take place as part of the international days of action and protest called by Samidoun Network between 7 – 9 August.
Bring Palestine flags and placards to challenge Glasgow Life censorship of solidarity with Palestine and there will be lots of leaflets to hand out and an open mic!
Viva Palestina!
More info
www.frfi.co.uk
https://samidoun.net/