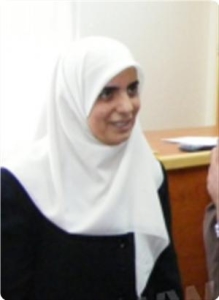 Qa’adan has been detained since November 13, 2012, and her trial postponed repeatedly, over twenty times. She has been denied family visits continually since her arrest, for two and one-half years. Both her brother and her fiance are also held in Israeli prisons; her brother Tareq Qa’adan’s administrative detention without charge or trial was extended on April 1 for an additional four months.

Qa’adan’s family reported that the Israeli Attorney General had previously stated her sentence would not exceed 36 months, but the military court sentence – and exorbitant fine – nearly doubled that sentence.