And in Berlin, Germany, on 20 August (following earlier actions on 14 August, 16 August and 18 August), protesters again took the streets in solidarity with hunger-striking prisoners, demanding their freedom: 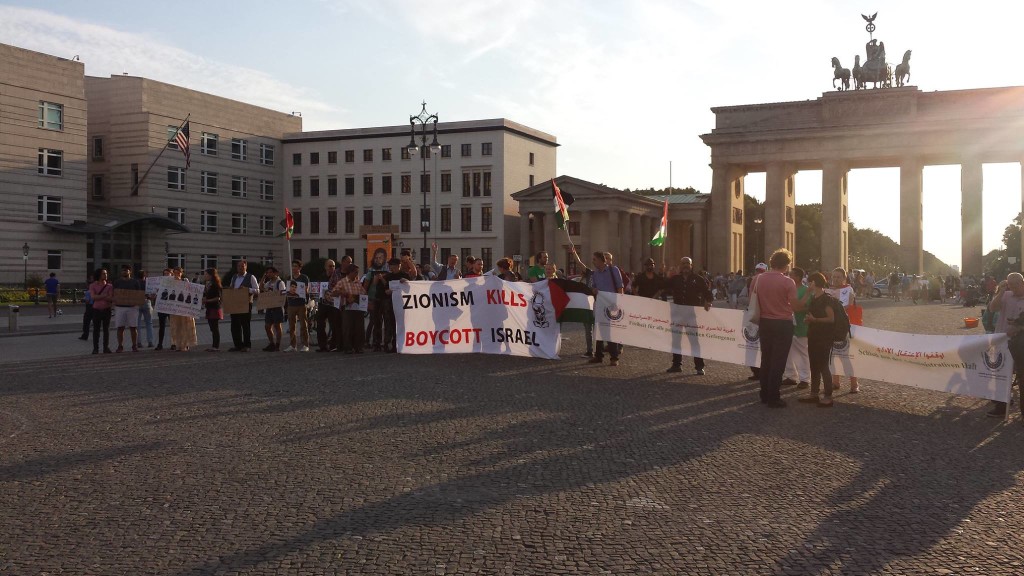 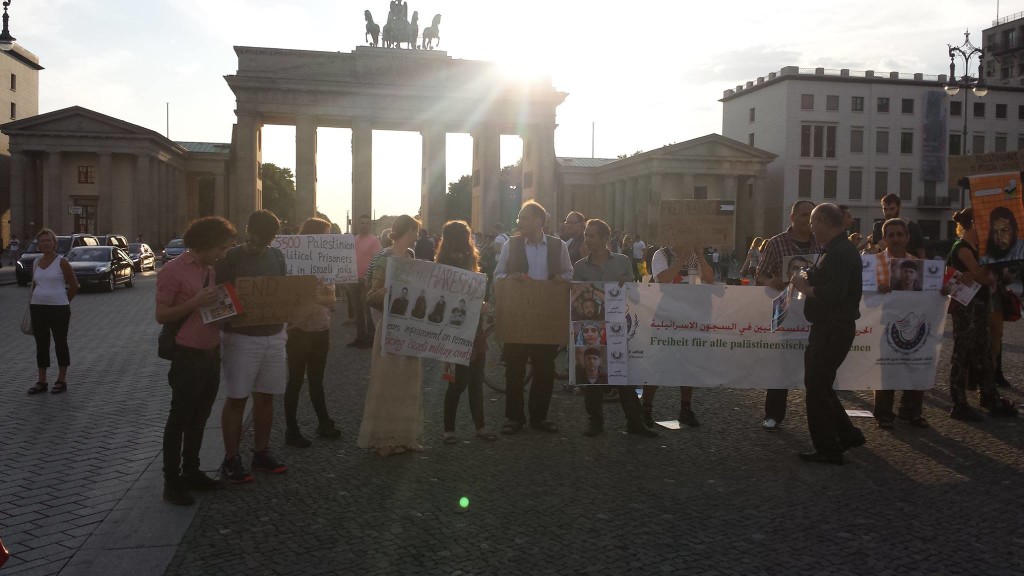 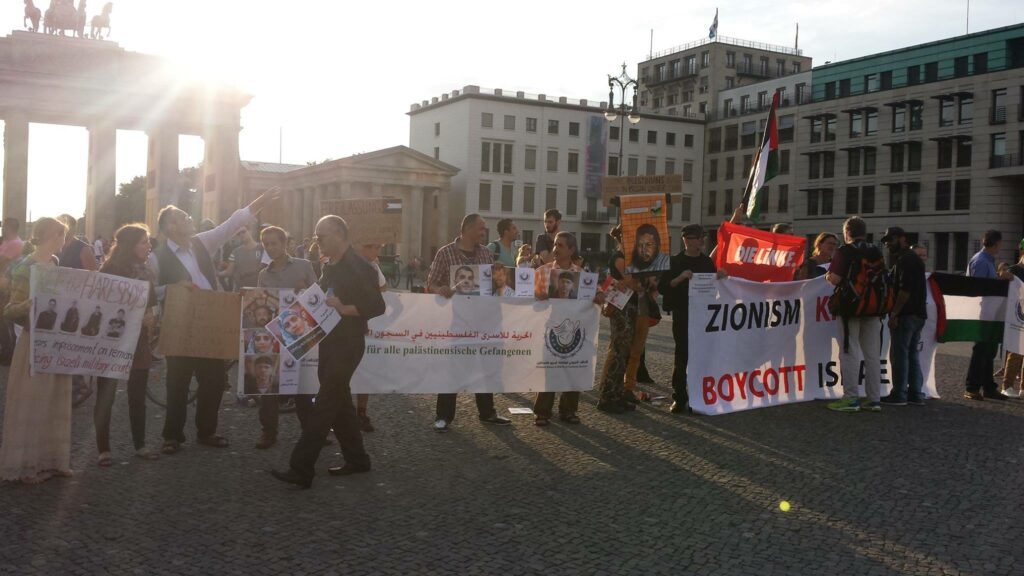