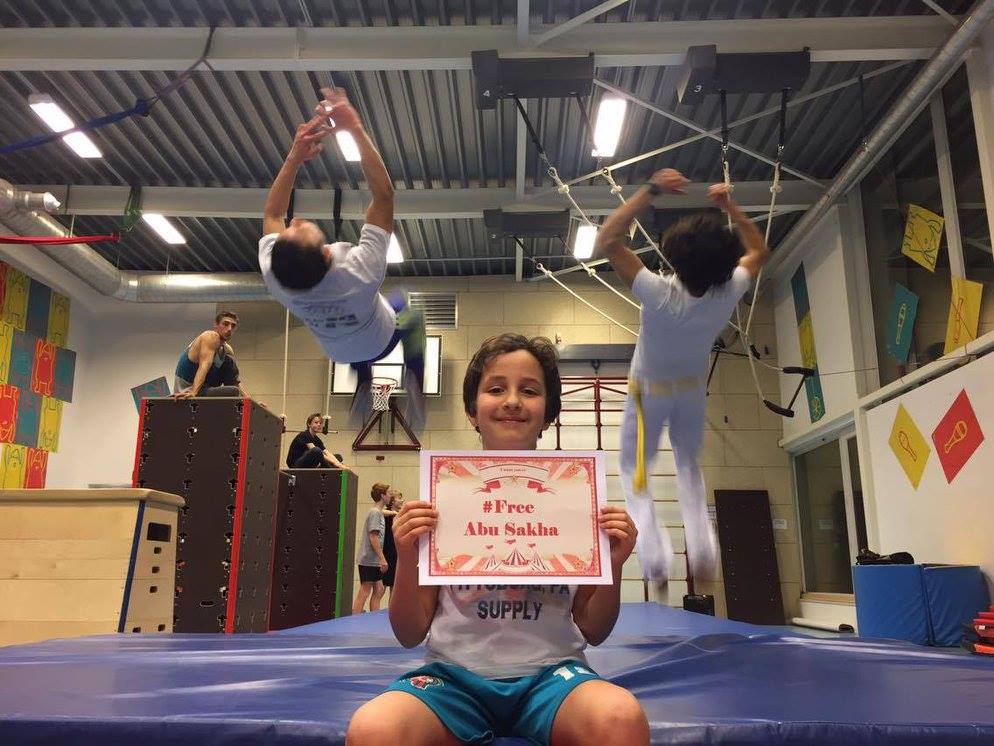 Imprisoned Palestinian circus performer and teacher Mohammed Abu Sakha has been ordered to administrative detention for six months without charge or trial;while  to date, the Israeli occupation military court has not confirmed the order, Abu Sakha is imprisoned in Megiddo prison. The order was scheduled to be confirmed by a military court judge on 15 January. International solidarity has been building for his case among international cultural workers, circus and performance artists, and now Amnesty International.

Abu Sakha, 23, was detained by Israeli occupation soldiers on 14 December as he travelled from his home in Jenin to the Palestinian Circus School in Birzeit. He is held in Megiddo prison and was given a military order sending him to administrative detention without charge or trial. He has trained at the circus school since 2007 and performed and trained children in circus acts since 2011.

Meanwhile, the Friends of the Palestinian Circus School and other international activists have been working to build cultural, artistic and grassroots solidarity to free Abu Sakha, which are often posted to the #Freeabusakha facebook page.

The participants in the first national congress of circus and education in Granada filmed a video, calling for Abu Sakha’s freedom:

In Belgium, members of Circus Zonder Handen, who have participated in a circus exchange with the Palestinian Circus School, have joined the campaign, calling for Abu Sakha’s freedom:

Pallasos en Rebeldia (Clowns in Rebellion), an international solidarity organization that works through laughter and art in the Spanish state and that organizes with Festiclown, a partner of the Palestinian Circus School, is urging action for Abu Sakha’s release:

Hushland, a musical group including Sir Silence and Rachel Taylor-Beales, wrote and performed “Circus Man,” a song for Abu Sakha:

The Friends of the Palestinian Circus School also collected a large number of support photos for the campaign to free Abu Sakha at Cafe Palestine, a monthly event in Brussels, Belgium (see their Facebook for the full set):

calling for Abu Sakha’s immediate release and an end to administrative detention without charge or trial. For background from the Palestinian Circus School, please see: http://palcircus.ps/en/content/freeabusakha-trainer-and-performer-palestinian-circus-school 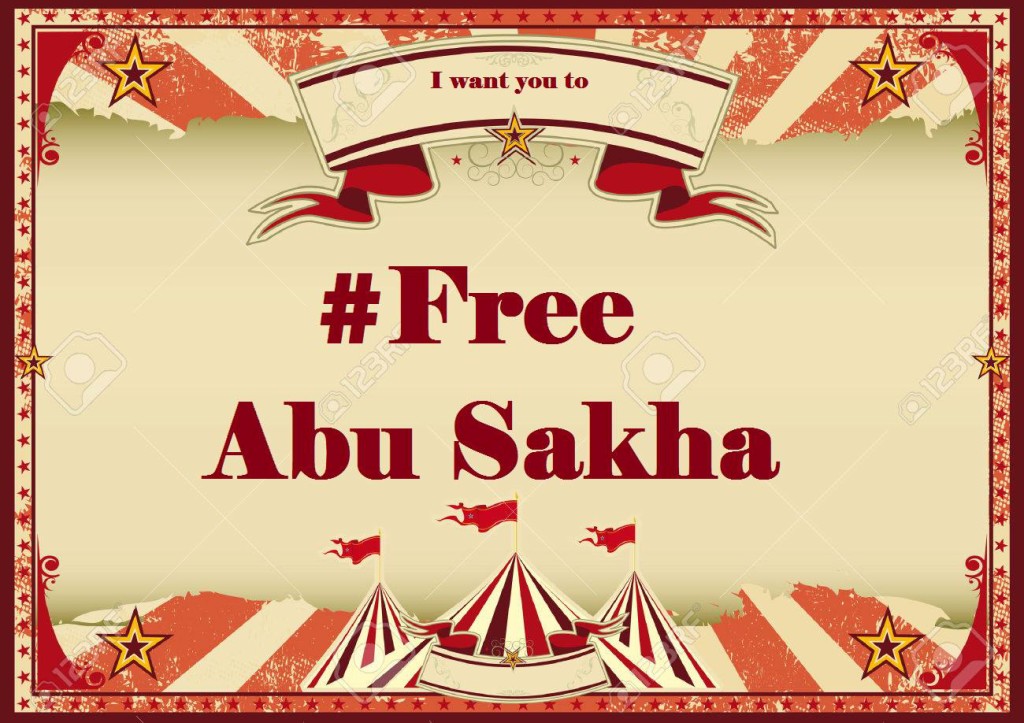