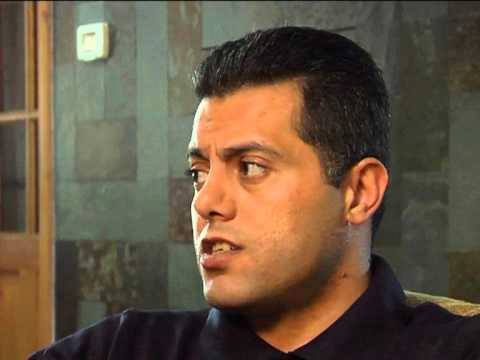 The administrative detention of Palestinian civil society leader Eteraf Bajes Hajjaj Rimawi was extended by occupation forces for an additional four months on 1 February 2016, with a new Israeli military order. Rimawi, Executive Director of Bisan Center for Research and Development, has been imprisoned since 15 September 2014; his administrative detention has been extended five times, all without charge or trial.

Eteraf stated in his hearing that, “the intelligence did not interrogate me. They only asked me one question that I couldn’t really understand. A short while later, a six-month administrative detention order was issued against me. This detention affects me, my family and work heavily.”

Rimawi’s case was highlighted in a recent European Union statement of “concern” over administrative detention, in which over 670 Palestinians are currently held, alongside those of Palestinian circus school teacher Mohammed Abu Sakha and hunger-striking journalist Mohammed al-Qeeq.

Solidarité Socialiste, a Belgian organization that partners with Bisan on projects in Palestine, also issued a statement condemning the detention of Eteraf Rimawi, noting that this arrest is an attack on Palestinian civil society and its support for the Palestinian people, and calling for international action.