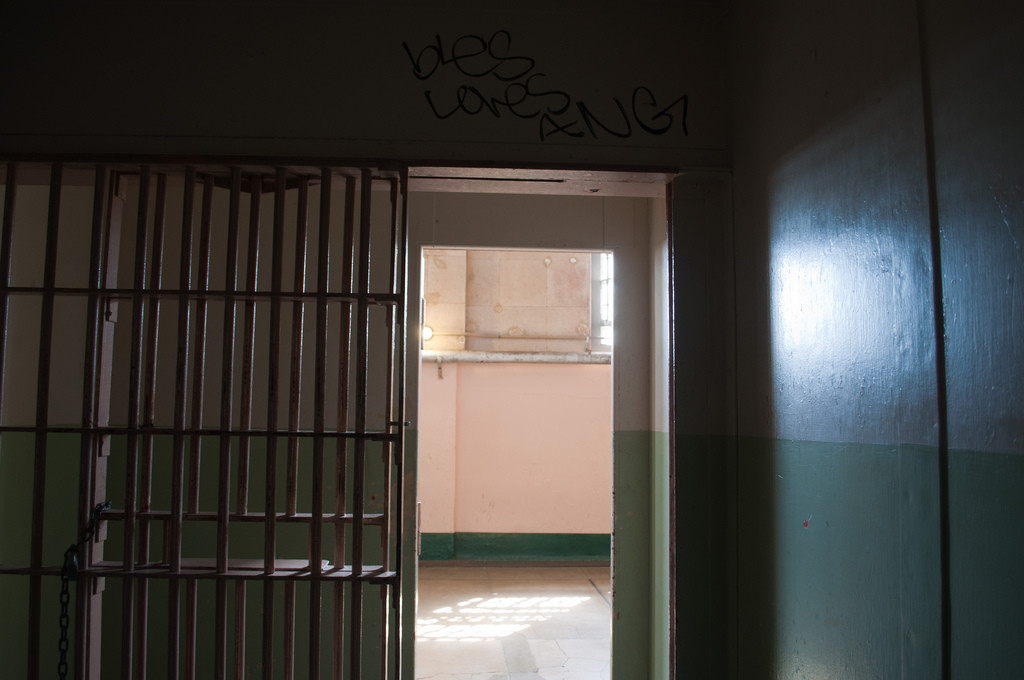 The Palestinian Prisoners’ Society reported on 24 March that prisoners in Gilboa prison returned two meals that day in protest of the isolation of 14 Palestinians in solitary confinement, under the pretext of a “threat to state security.”

The PPS noted that Abdul Rahman Osman and Nahar al-Saadi are the longest-isolated prisoners, held in solitary confinement since 2013, and that there are dedicated isolation sections in Megiddo, Asqelan, Eshel, Nafha, Ramon, Ayalon and Nitzan prisons.

Physicians for Human Rights published a new report earlier in the week on the escalating use of solitary confinement in Israeli prisons generally, both against Palestinian political prisoners and Israeli “criminal” prisoners. In the case of Palestinian prisoners, isolation is typically used under the pretext of state security, by an order of the Shin Bet, which is generally renewed by military court judges often for months and even years at a time.

In 2011 and 2012, Palestinian prisoners launched collective hunger strikes against the use of solitary confinement, in which multiple prominent Palestinian leaders, including Ahmad Sa’adat and Jamal Abu al-Hija, were held. The 2011 strike, which involved hundreds of prisoners and was led by the Popular Front for the Liberation of Palestine in prison, ended after the Wafa al-Ahrar prisoner exchange agreement between the Israeli state and the Palestinian resistance. The 2012 Karameh hunger strike, which lasted from April-May 2012, involved thousands of prisoners and ended with an agreement to return the 19 isolated leaders to general prison population and an agreement to end the use of solitary confinement. However, Israeli officials soon began to resume its use.

On Friday, 24 March, 30 prisoners in Megiddo prison – 15 associated with Islamic Jihad and 15 associated with the Popular Front – will launch a two-day hunger strike demanding an end to the use of isolation. If there is no response in these two days, Al-Muhja Al-Quds Foundation reported, the prisoners will begin a series of escalating protest steps in all prisons to end solitary confinement.

Long-term solitary confinement is a form of torture, denounced as such by Juan Mendez, the United Nations’ Special Rapporteur on Torture.

The Palestinian Prisoners Society reports that the “security prisoners” currently held in isolation are: