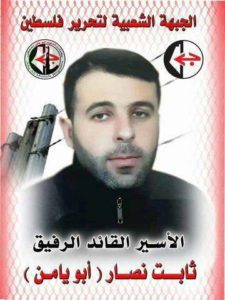 Nassar and his wife have three children, Yaman (8), Amal (5), and Mais (2), the latter born the same day as his 2013 arrest. Born in 1978, Nassar was first arrested in 1997 when he was shot in the head with a rubber bullet during a Land Day demonstration; he was jailed for 27 months. Since then, he has been repeatedly arrested and imprisoned under administrative detention,in 2002 for three years, in 2008, in 2009 for several years, and again in 2013. 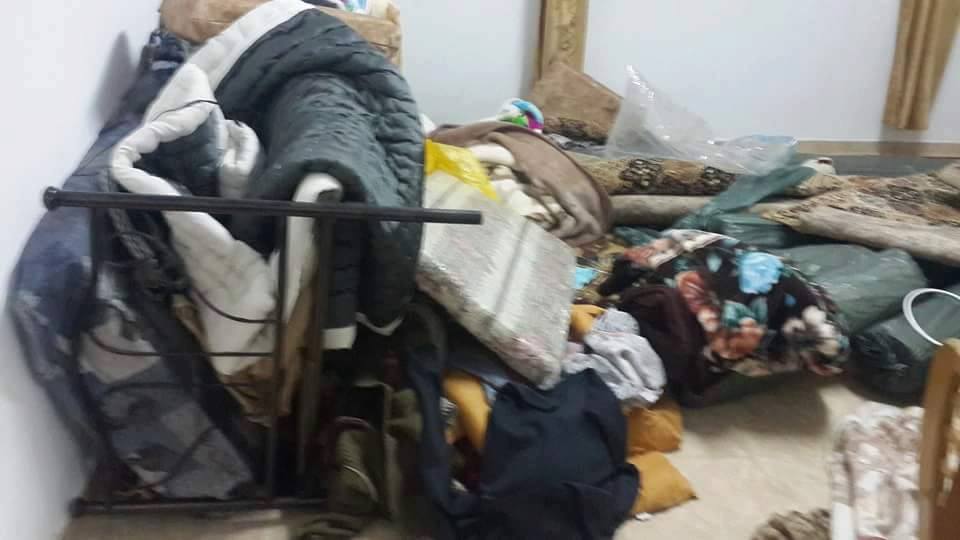 Early Monday morning, the Nassars’ family home was attacked and ransacked by Israeli occupation forces and Thabet once again taken away. Their beds, dressers and belongings were pulled apart and strewn all over the floor, a scene that repeats itself nightly in dozens of Palestinian homes. 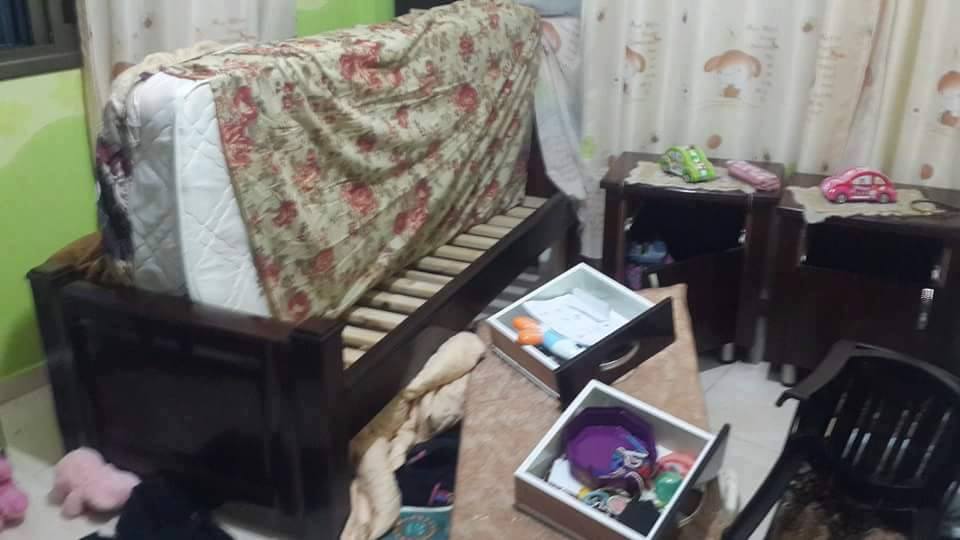 Samidoun Palestinian Prisoner Solidarity Network expresses its strongest solidarity with Thabet Nassar and all Palestinians detained by Israeli occupation forces, demanding their immediate release. The case of Nassar clearly illustrates the constant threat of administrative detention as a weapon to arbitrarily detain Palestinians for years on end with no charge, no evidence, and no trial.