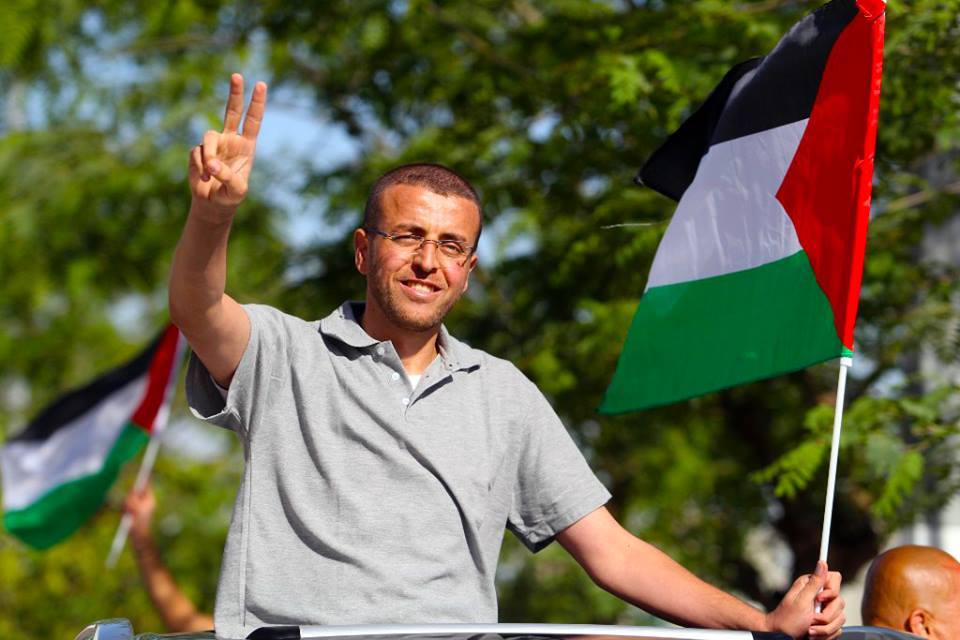 Palestinian journalist and former hunger striker Mohammed al-Qeeq was freed from Israeli prison on Thursday, 19 May. Al-Qeeq had been held in administrative detention without charge or trial, and engaged in a 94-day hunger strike demanding his release. His strike drew widespread Palestinian and international attention, and highlighted the issue of administrative detention and the imprisonment of Palestinian journalists. 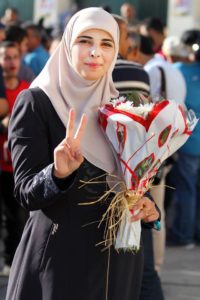 Al-Qeeq, 33, was welcomed back to Ramallah by his wife, Fayha Shalash – a fellow Palestinian journalist who was an international spokesperson for his case – and children. A rally celebrating Al-Qeeq’s release included greetings from former prisoners and long-term hunger strikers Khader Adnan and Ayman al-Tabeesh, as well as freed 12-year-old former child prisoner Dima al-Wawi. 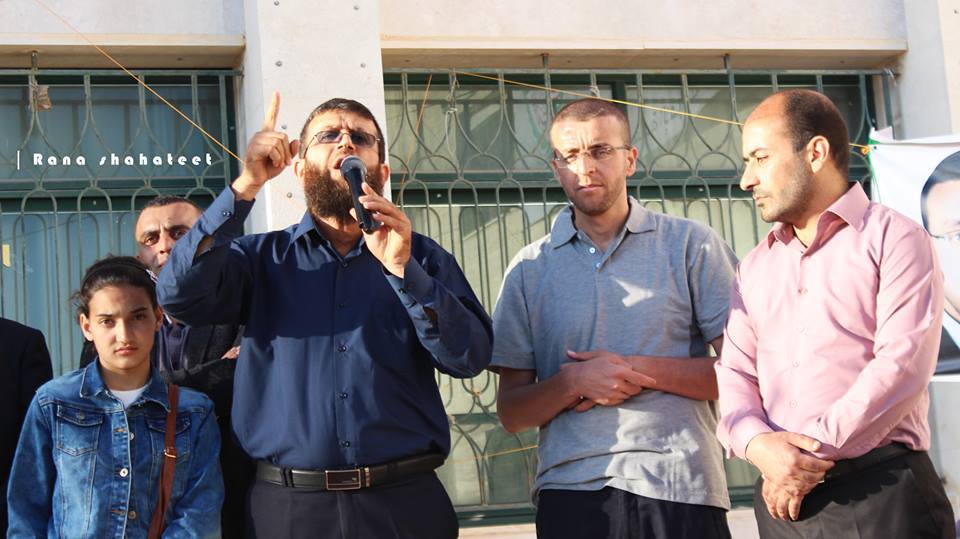 Samidoun congratulates Mohammed al-Qeeq on his release, salutes him for his steadfastness, and urges an immediate end to the policy of administrative detention, an end to the imprisonment of Palestinian journalists, and freedom for Sami Janazrah, Fouad Assi, Adib Mafarjah, and all Palestinian prisoners. 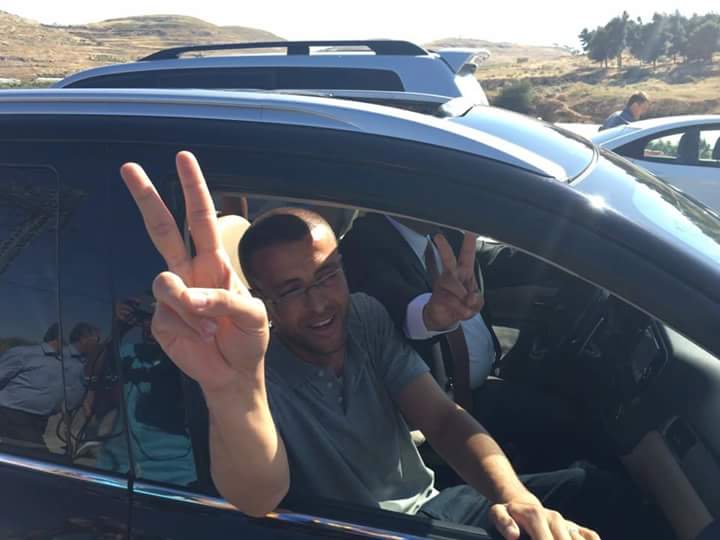