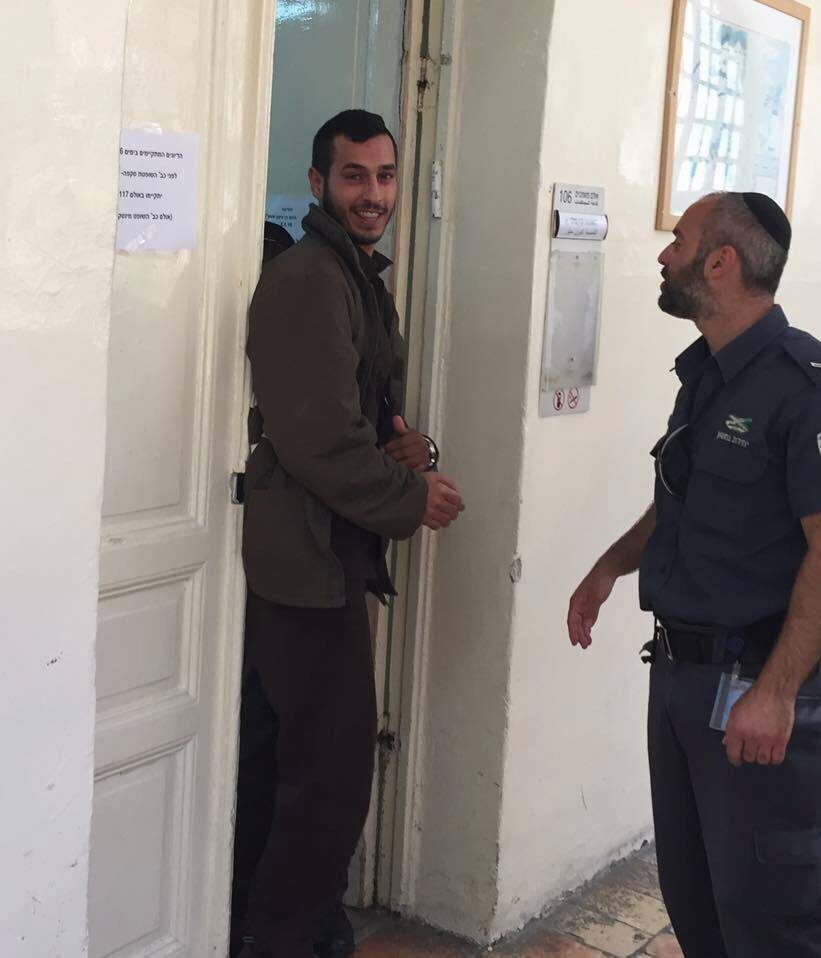 Palestinian Jerusalemite prisoner Basil Abu Diab was ordered to Israeli administrative detention without charge or trial on Friday, 10 June. Abu Diab, 27, had been arrested on 27 April and interrogated in Al-Moskobiyah detention center west of Jerusalem for over 30 days, held in solitary confinement.

He was ordered released at the beginning of June. On Friday, he was summoned once more to interrogation at al-Moskobiyeh interrogation center; when he arrived, he was immediately transferred to administrative detention with a three-month order signed by Defense Minister Avigdor Lieberman.

Abu Diab’s case is similar to that of Palestinian journalist and human rights defender, Addameer Arabic media coordinator Hasan Safadi. Safadi, like Abu Diab, is a young Jerusalemite held for over a month of interrogation at al-Moskobiyah. In Safadi’s case, his ordered release date was 10 June; instead of release, he was transferred to six months in administrative detention.

Abu Diab and Safadi are among 750 Palestinians held without charge or trial under administrative detention on the basis of secret evidence. Administrative detention orders for Jerusalemites must be issued by the Defense Minister (in this case, infamous far-right Zionist Avigdor Lieberman), while those for Palestinians from the West Bank are issued by the Military Commander for the West Bank.