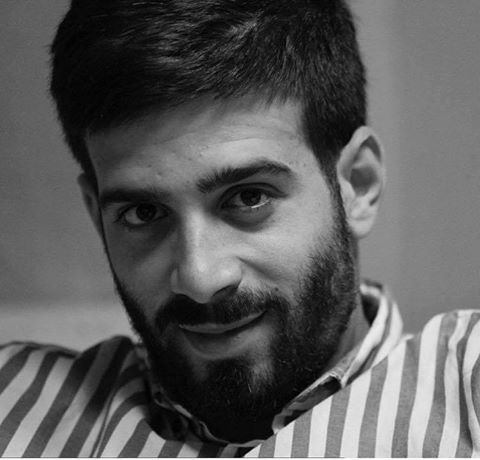 The detention and interrogation of Palestinian journalist and human rights defender Hasan Safadi, Arabic media coordinator for Addameer Prisoner Support and Human Rights Association, was renewed on Friday, 3 June. Safadi, 24, has been under interrogation for more than a month, since his arrest by Israeli occupation forces on 1 May as he attempted to cross al-Karameh bridge, returning to the West Bank of occupied Palestine from Jordan.

The Jerusalem Magistrate Court extended his interrogation period for 4 additional days; he will have another court hearing on Tuesday, 7 June.

In addition, Syrian journalist from the occupied Golan Heights (holding Israeli citizenship) Bassam al-Safadi, a correspondent for the Iranian Al-Alam TV channel, was arrested on 1 June and is being imprisoned in Tzalmon prison, accused of “incitement” and “support for terrorism,” apparently on the basis of public media statements.

Other Palestinian journalists like Sami al-Saee, Samer Abu Aisha and Samah Dweik are imprisoned and charged with “incitement” for publishing on social media; Abu Aisha faces charges for going to Lebanon – where hundreds of thousands of Palestinian refugees live – labeled an “enemy country.” Journalists like Hazem Nasser and Mujahid Saadi are targeted and accused of membership in or support for an “illegal organization” – any Palestinian political party.