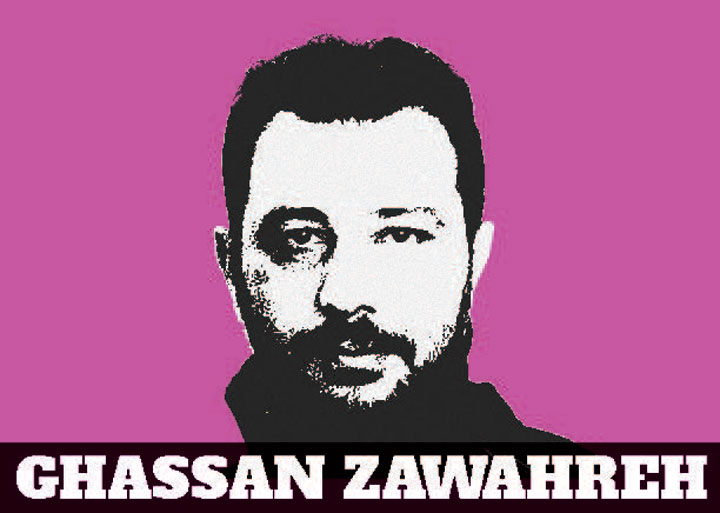 In a series of late-night and pre-dawn raids, Israeli occupation forces seized at least 18 Palestinians between 18 and 19 July. They include Ghassan Zawahreh, former prisoner, hunger striker against administrative detention, and the brother of Moataz Zawahreh, shot dead by occupation forces as he participated in a protest in Dheisheh refugee camp on 15 October 2015.

In an invasion of Dheisheh camp by occupation forces, Zawahreh was seized in a pre-dawn raid with a massive military presence. Zawahreh has spent nearly ten years in Israeli prisons over various arrests, including many under administrative detention without charge or trial. He has permanent injuries to his right hand and left leg due to beatings by Israeli occupation forces during earlier arrests, including his first arrest in 2002; he was denied treatment for his knee injury for three years. Zawahreh was released on 30 November 2015, after being held in administrative detention since 4 August 2014. He was one of the initiators of the “Battle of Breaking the Chains,” the 40-day hunger strike by five Palestinians imprisoned without charge or trial under administrative detention.

Moataz, his brother, returned from a study program in France in order to support Ghassan’s strike; he was shot dead by Israeli forces during a demonstration in the refugee camp. When Ghassan was released, he immediately headed directly to his brother’s gravesite to pay his respects and two days later, spoke at a memorial for his brother, video here:

The invasion of Dheisheh camp followed a large protest action in the camp in support of hunger-striking prisoner Bilal Kayed, hospitalized after 35 days of hunger strike for freedom from administrative detention, imprisonment without charge or trial.