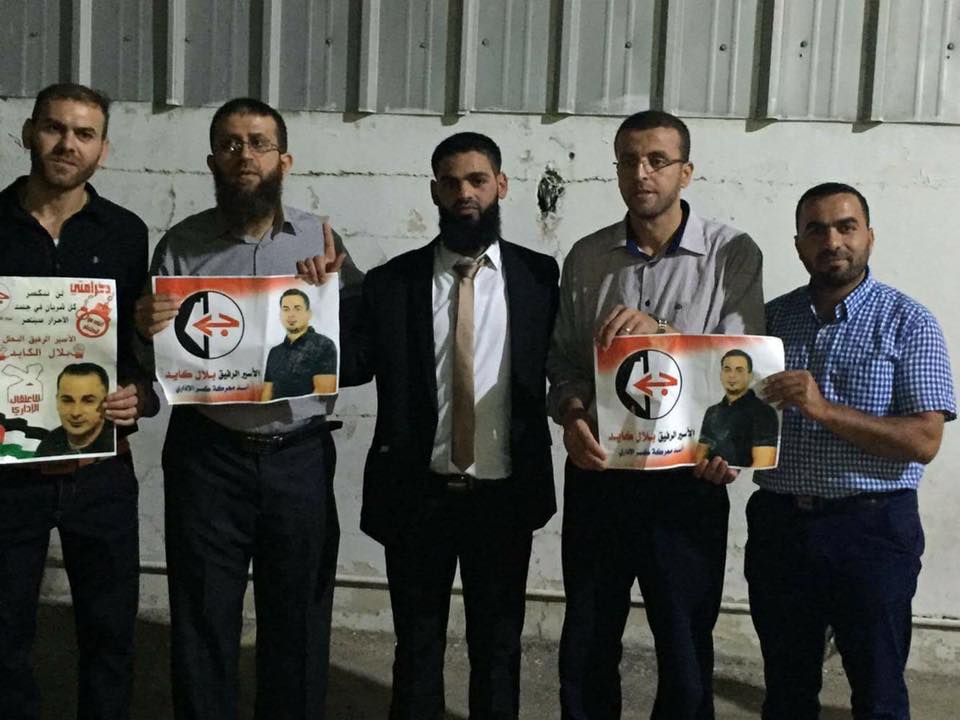 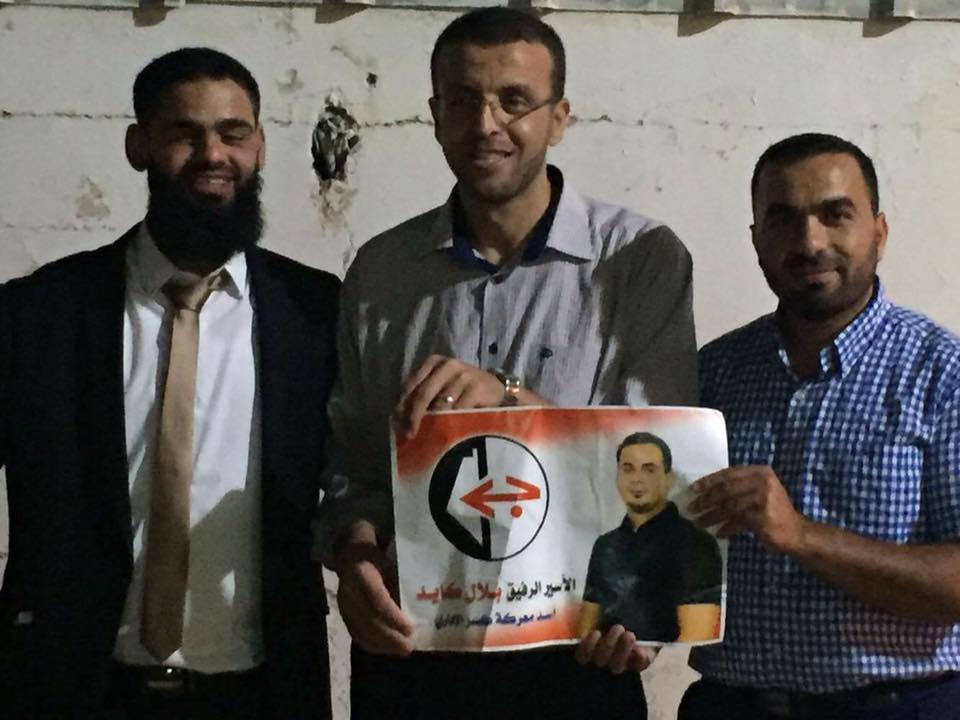 Diab, Adnan, Al-Qeeq, Allan, Hamad, and al-Najjar all engaged in long-term hunger strikes demanding their freedom from Israeli jails, mostly against administrative detention without charge or trial. Kayed was ordered to six months administrative detention following the completion of his 14.5-year sentence in Israeli prisons on 13 June, and began his hunger strike on 15 June. Hundreds of Palestinian prisoners from the Popular Front for the Liberation of Palestine – Kayed’s party – and across political lines, are joining in steps of protest to demand Kayed’s freedom and the cancellation of his administrative detention. International actions and protests are taking place around the world to demand Kayed’s release.