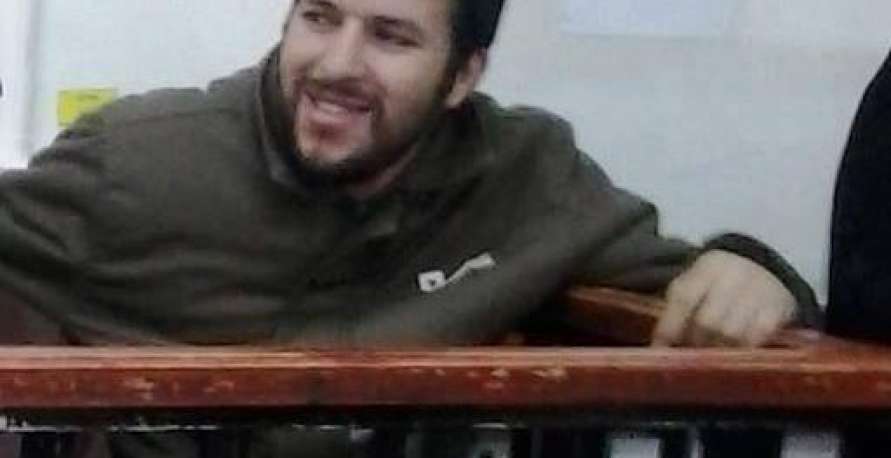 Karajah was arrested on the evening of 12 July, by Israeli occupation forces at Beit Ur al-Fuqua checkpoint west of Ramallah. He is currently being held in the Ofer prison of the Israeli occupation. He was previously arrested on 23 January 2013 and freed on 19 October 2014, facing an Israeli military court on allegations of participation in a prohibited organization (all Palestinian political parties are prohibited organizations) and contact with an enemy state (frequently used to target Palestinians who travel to Lebanon for conferences and other events.)

Karajah, well known for his work in a number of civil society organizations, including the Stop the Wall Campaign and the Partnership for Development Project, and his advocacy for boycott, divestment, and sanctions (BDS) against Israel, was the subject of an international campaign for his release, which highlighted the Israeli targeting of Palestinian human rights defenders.