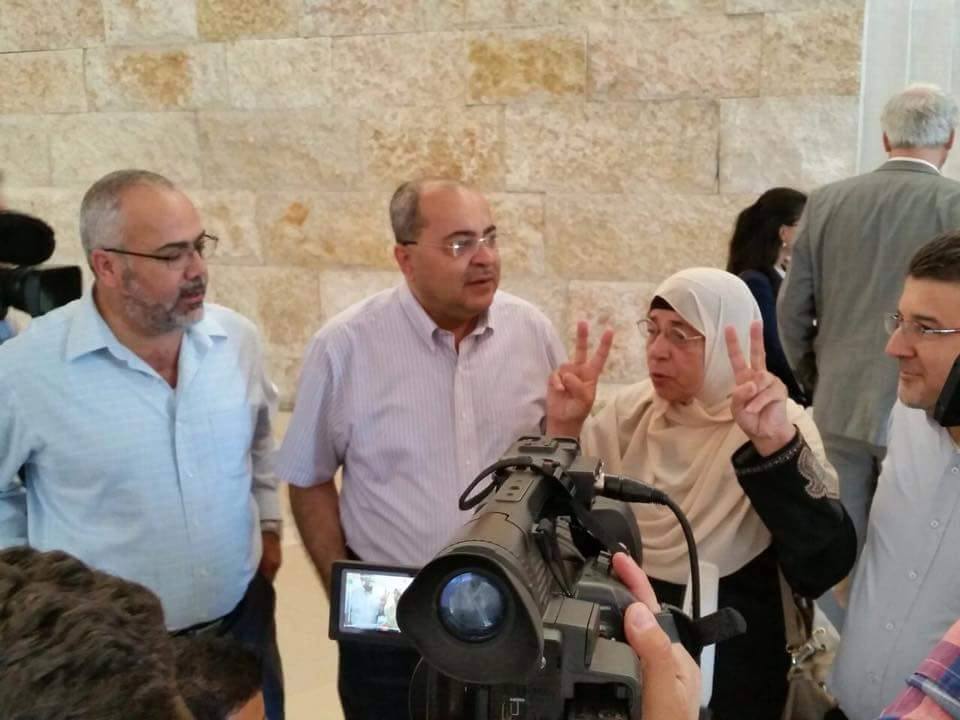 Bilal Kayed will face an Israeli Supreme Court hearing on his administrative detention this morning, 22 August, on his 69th day of hunger strike against his imprisonment without charge or trial. Kayed, 34, was ordered to six months in indefinitely-renewable administrative detention on the day that he was scheduled to be released after completing a 14.5-year prison sentence in Israeli jails. He launched his hunger strike immediately after, on 15 June.

His health is facing a serious deterioration after 69 days of strike; his lawyer, Farah Bayadsi of Addameer Prisoner Support and Human Rights Association, and family members reported on Sunday, 21 August, that Bilal is barely able to speak or write and is suffering from extreme pain, fatigue and weakness. He has ben transferred to intensive care and his life and health are at serious risk.

At the same time, Palestinian resistance forces, including the Abu Ali Mustafa Brigades, the armed wing of the leftist Popular Front for the Liberation of Palestine, announced that they would escalate resistance actions if Kayed is not released, particularly after the news of his critical health situation.

Additional Palestinian prisoners joined the collective hunger strike on Sunday, 21 August in support of Kayed’s strike. Kayed’s case represents a dangerous precedent of indefinite imprisonment of Palestinian prisoners that threatens all sentenced Palestinians and his strike has the support of the Palestinian Prisoners’ Movement and over 100 prisoners have joined a collective strike in solidarity. One of those strikers, Jalal al-Faqih, suffered a serious heart issue on Saturday, 20 August and was transferred to hospital himself. On Sunday, prisoners of the PFLP and Islamic Jihad joined the strike in Ramon prison, including:

This news also came as fellow hunger striker Mahmoud al-Balboul, on hunger strike for 50 days, was transferred from the Ramle prison clinic to Assaf Harofe hospital on Sunday, 21 August after experiencing severe fatigue, pain and dizziness. His brother Mohammed has been on strike for 47 days, while Malik al-Qadi and Ayad Herama have been on strike for 39 days. All are held in the Ramle prison clinic and are striking against administrative detention without charge or trial. Walid Musalma is also on hunger strike for 36 days against his solitary confinement.

Inside Palestine, protests continued for Kayed’s release and in support of the Palestinian prisoners. Palestinian youth in Ramallah blocked the entrance to the United Nations building in the city and came under attack by Palestinian Authority security and police attempting to force them from the UN building. The youth protesters – joined by former Palestinian prisoners including hunger-striker Khader Adnan – are demanding real action from the UN to demand and pressure for the release of Bilal Kayed and an end to administrative detention. 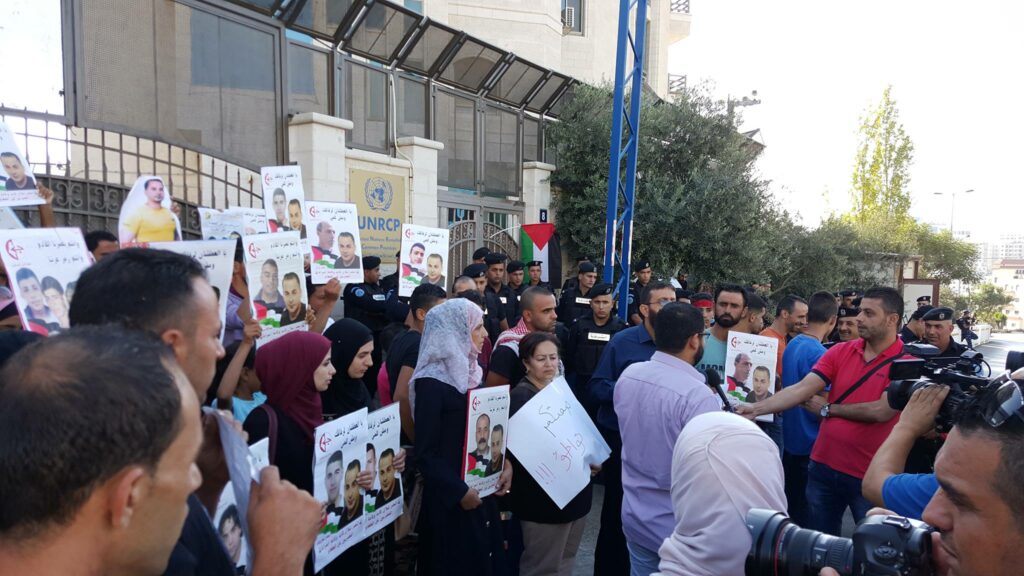 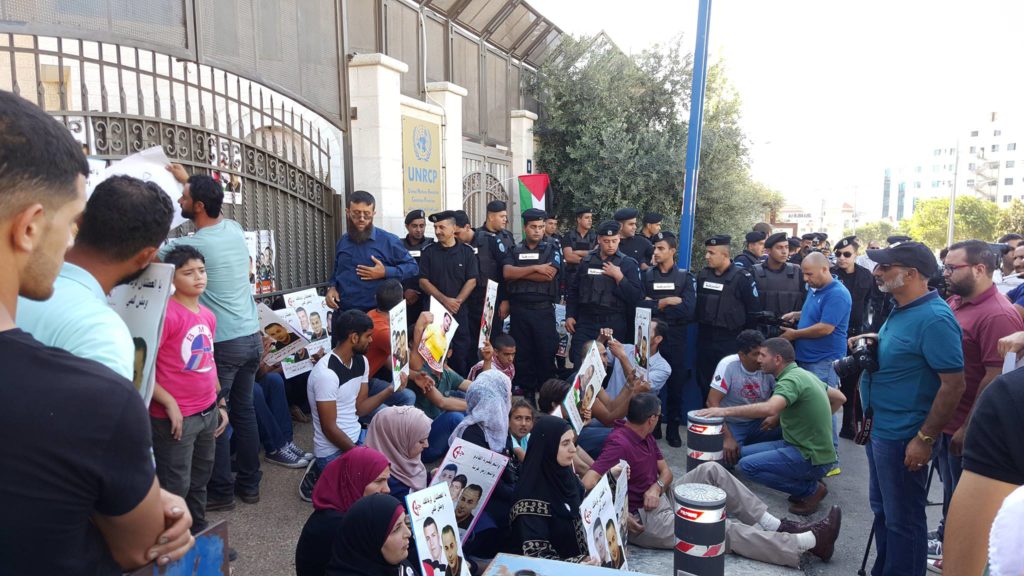 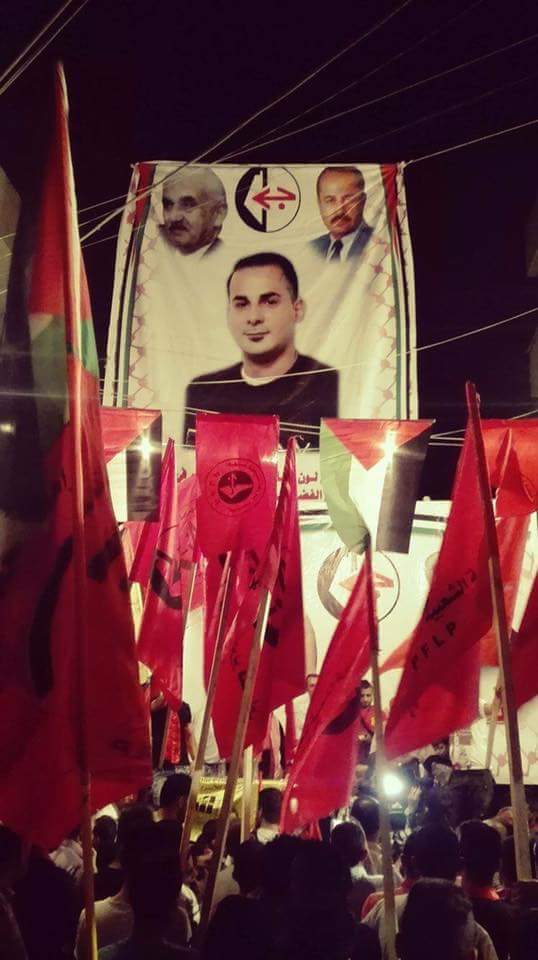 International protests are continuing for Kayed’s release; two protests will take place today in Belfast, including the launch of a one-day hunger strike by Irish activists outside the US embassy. Protesters will also gather in Derry, Ireland to demand freedom for Kayed.

On Sunday, 21 August, more protesters demonstrated in Derry, organized by the Irish Republican Socialist Party, to commemorate the Irish hunger strikers of 1981 and express support for Kayed and his comrades. 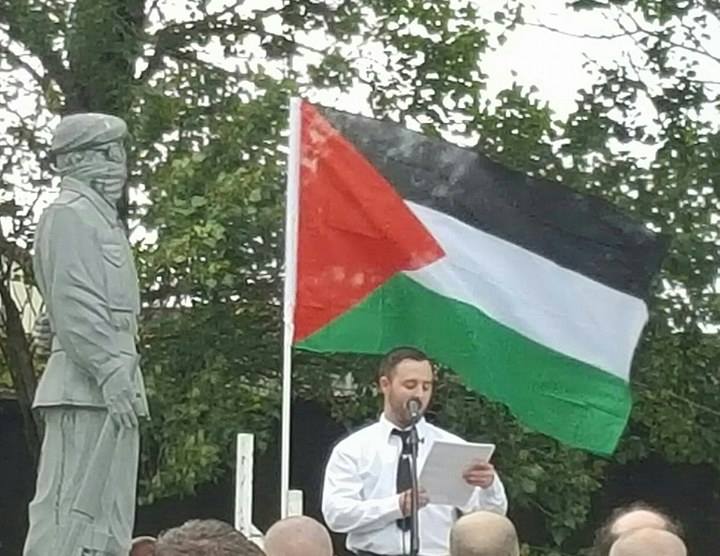 Samidoun is urging wide participation in an international call-in day today, 22 August, to international figures, to demand the immediate release of Bilal Kayed and real action for his freedom. It is particularly urgent to amplify the pressure at this moment; any decision by the Israeli courts to continue Kayed’s administrative detention is tantamount to an open declaration of an intent to execute him.