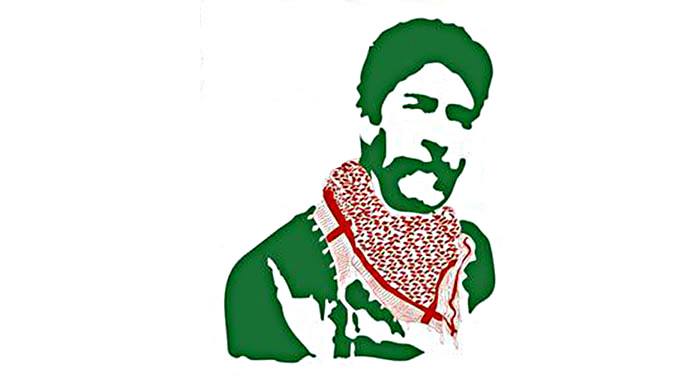 Georges Ibrahim Abdallah is a militant Lebanese progressive who always fought the occupation of their country by foreign forces, particularly Israeli occupation. He has always been committed to the Palestinian cause. He was arrested in Lyon on 24 October 1984 and sentenced to life imprisonment in 1987 for involvement in the killing of two diplomats in Paris in 1982, the American Charles Ray and Israeli Yacov Barsimentov. Yves Bonnet, the director of French intelligence at the time, has totally exonerated Georges Abdallah and called for his release in 2012. Today, he is entering his 33rd year in Lannemezan prison. He has been eligible for parole since 1999. On several occasions he was approved for release but was denied release to Lebanon by the interference of the French state at the highest levels. Join this protest, part of the International Week of Action, to demand his immediate and unconditional release.

Organied by the Lyon Collective to Support Georges Ibrahim Abdallah